The performance is funded by the Ministry of Culture , and its presentation is under development.
Rehearsal pictures, by Giorgos Alexakis: 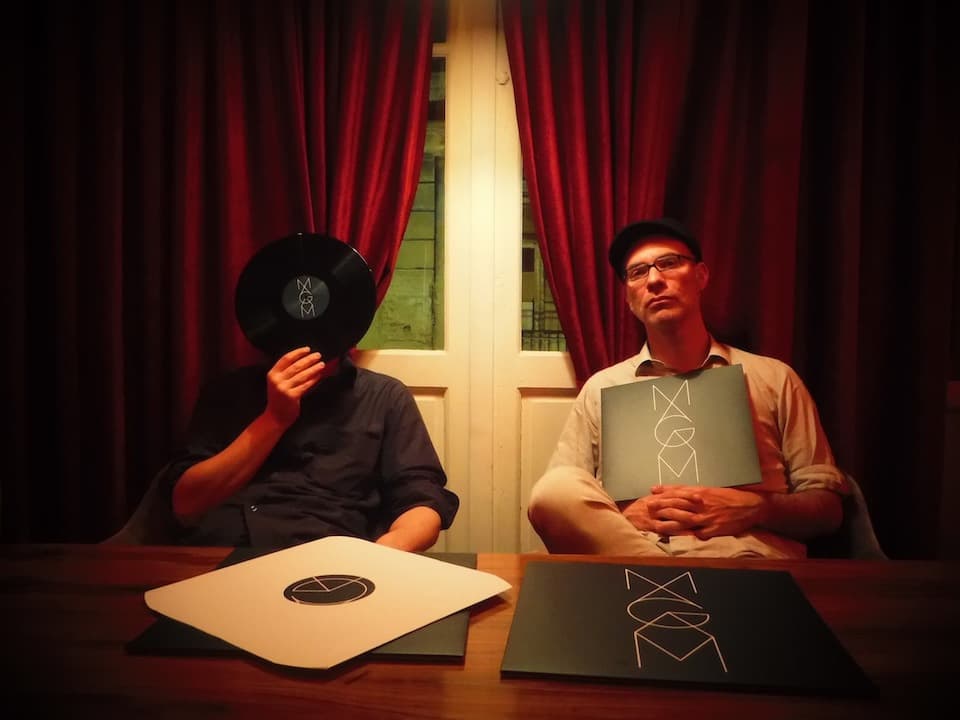