Vitruvian Thing proudly welcomes back Sancho 003! One year after their awe-inspiring classic concert series, they will return to perform material from their upcoming album, Divided in One, to be released this fall. 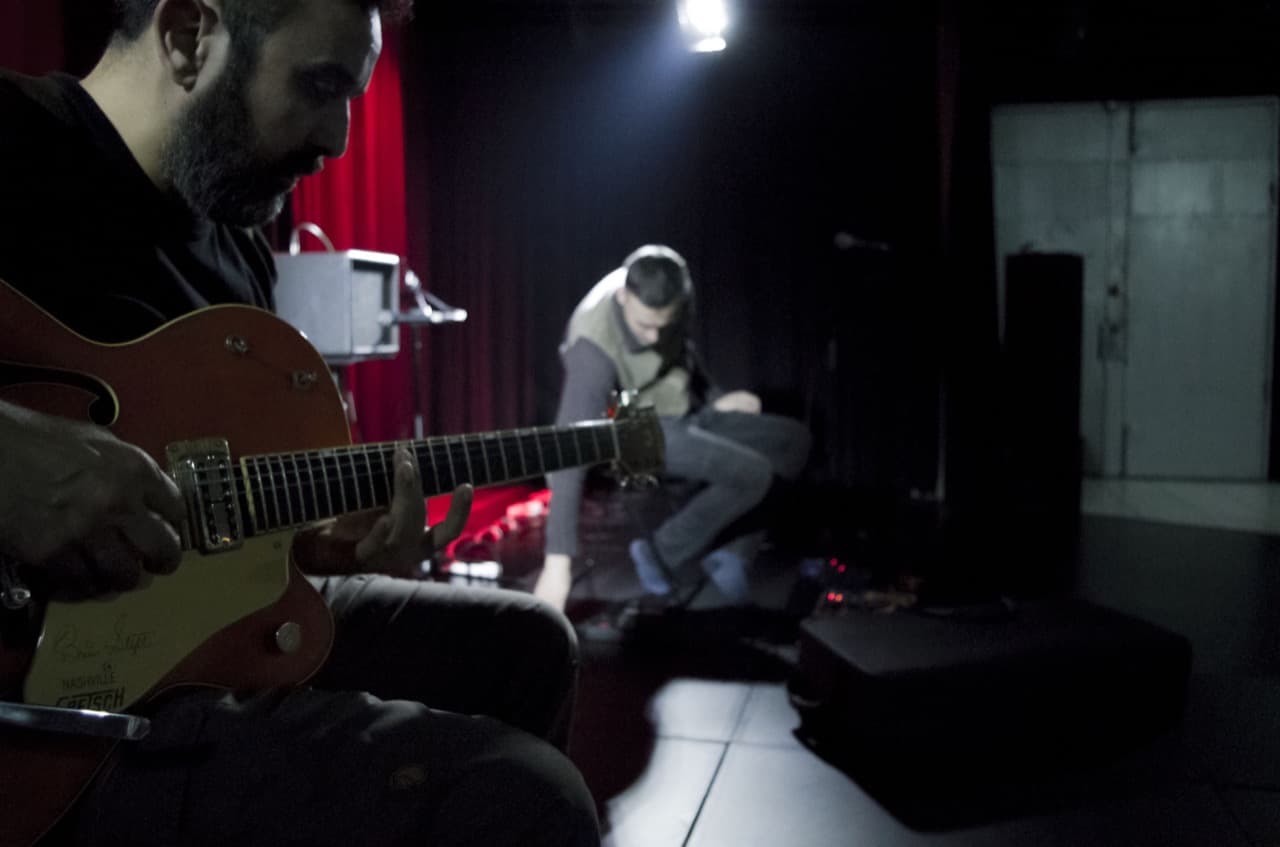 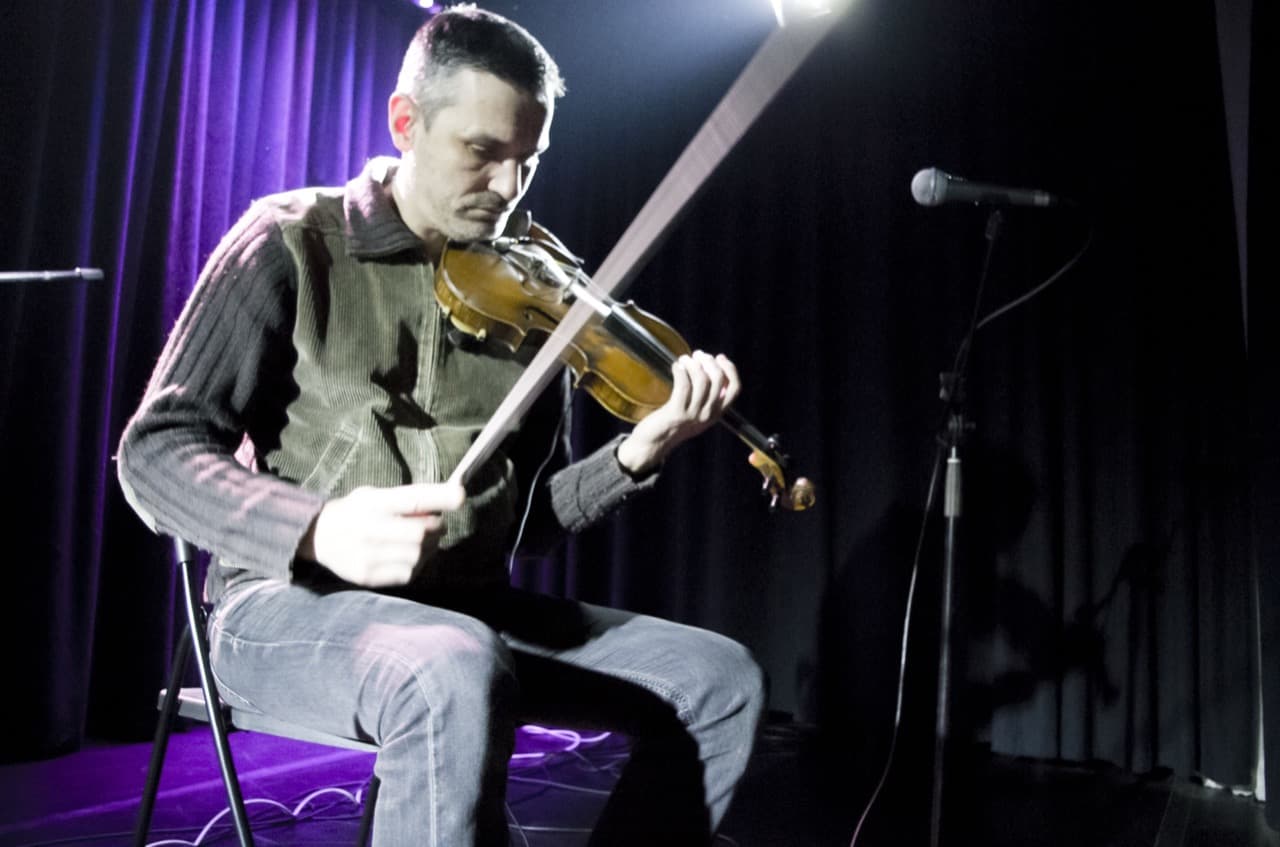 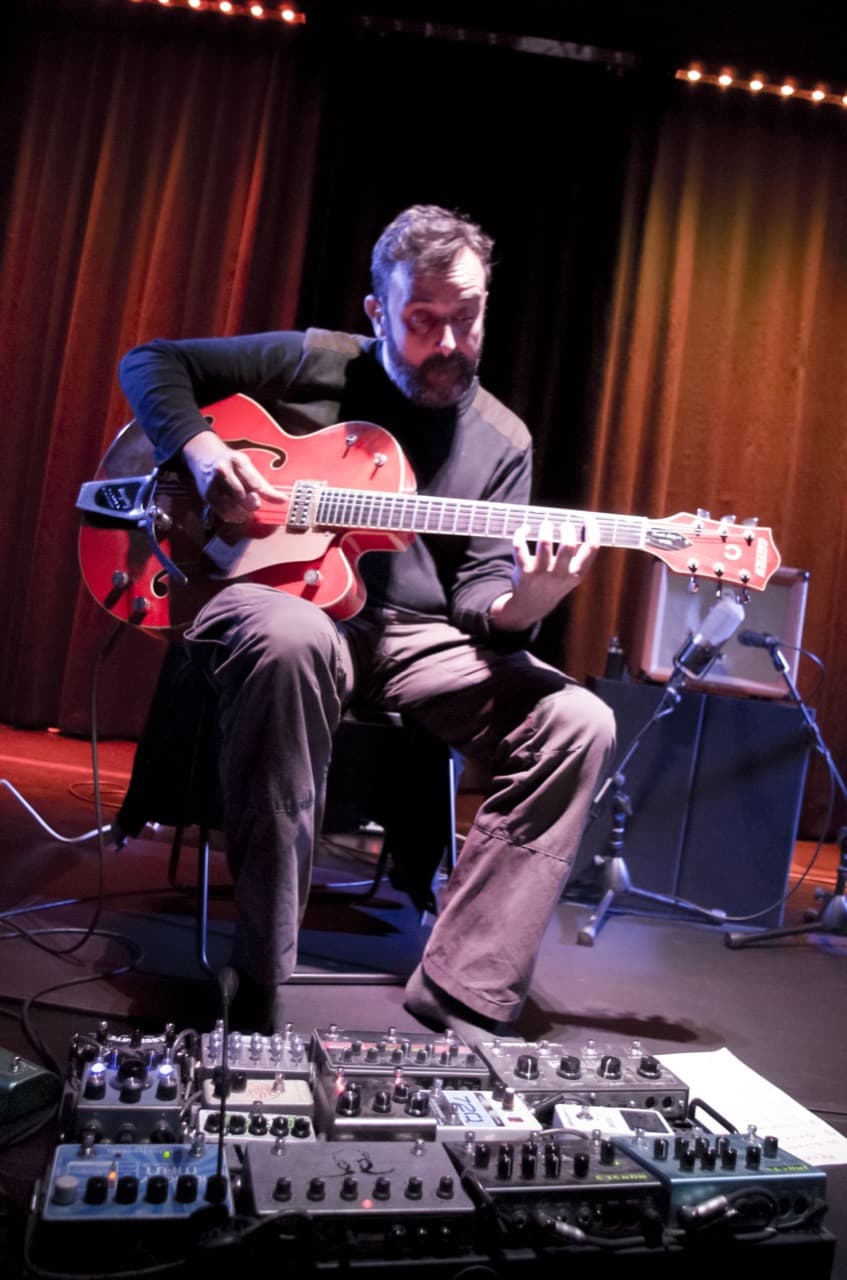 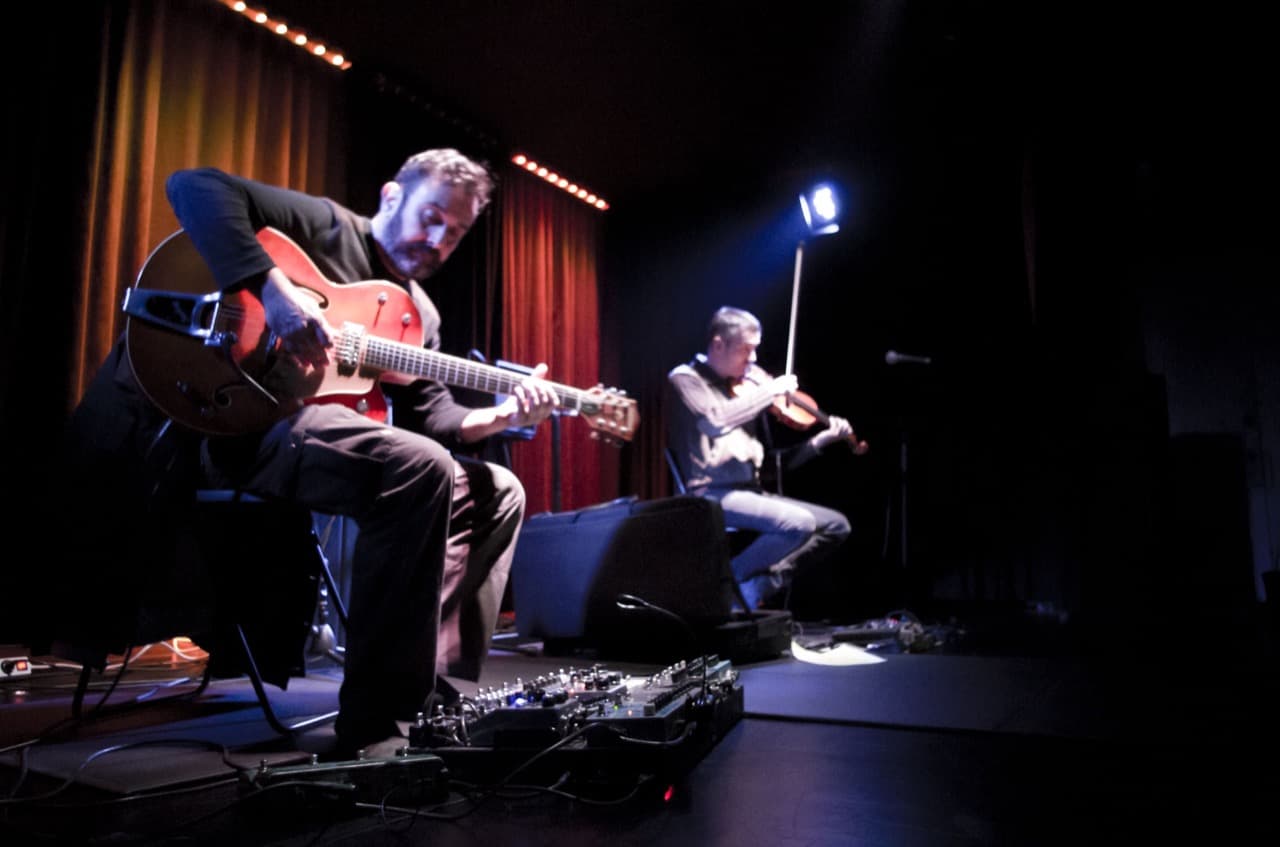 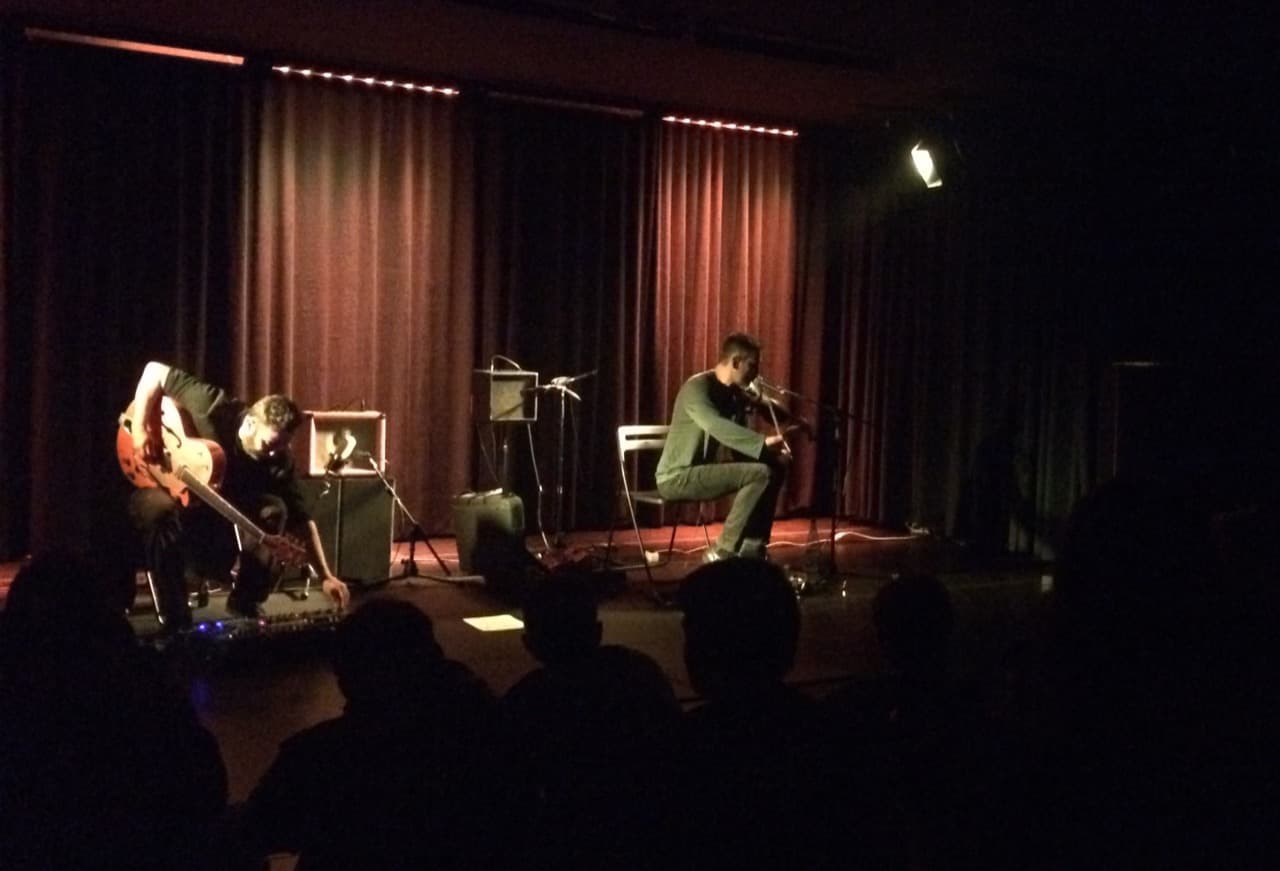 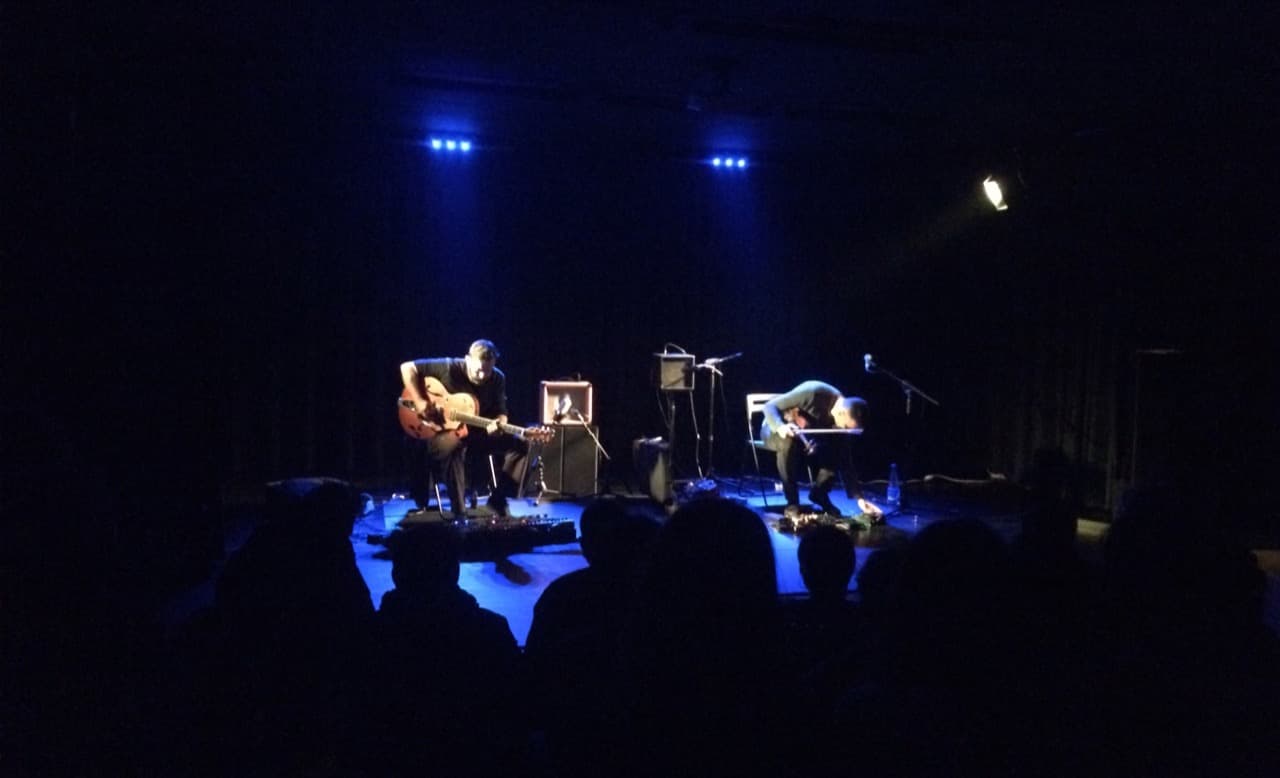 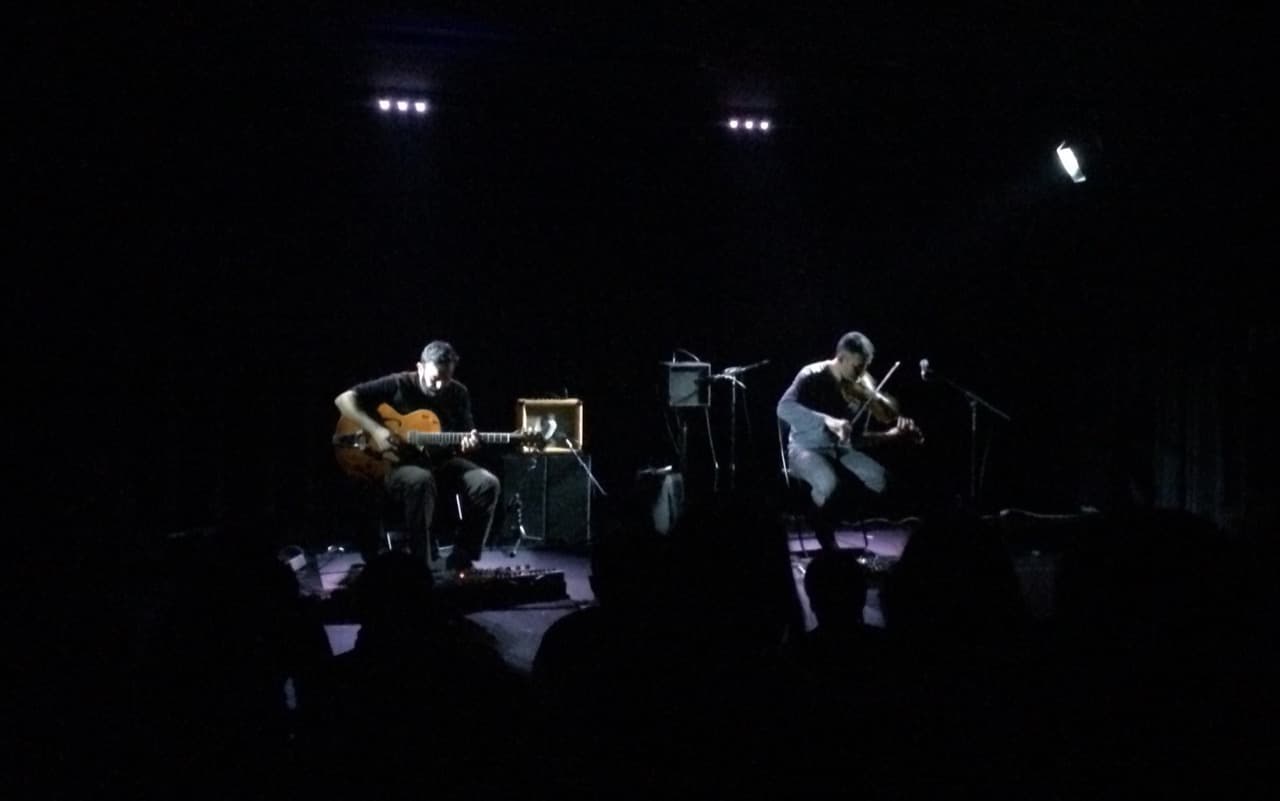 They have performed at Sync festival 2008, video dance festival 2008, festival adriatica 2009, and more than 100 small venues in Greece and Cyprus. They collaborated with Erasers for the play Wave for Athens Festival 2010, while they have also composed music for, among others, Ena AKoma kai Fygame (Filippon festival 2010), To Lose Lautrec (NTNG 2010), O Kipos tou Profiti (NTNG 2011, by dance group Sinequanon) and Katastroupoli (Porta theatre, Athens festival).

Αdmittance by suggested contribution of €5

In this instance, as in cases where the artists have increased travelling and accommodation expenses, we kindly ask for viewers to meet our suggested contribution, as noted. It is, of course, still possible to contribute an amount of your choice, less or more than suggested, to help maintain the quality of the artists' programme and the venue's curation.