Vitruvian Thing, Ptolemaeon 29A, 4th fl., 54630, Thessaloniki
Four choreographers will present work on their study of repetition in contemporary dance and the performing arts: 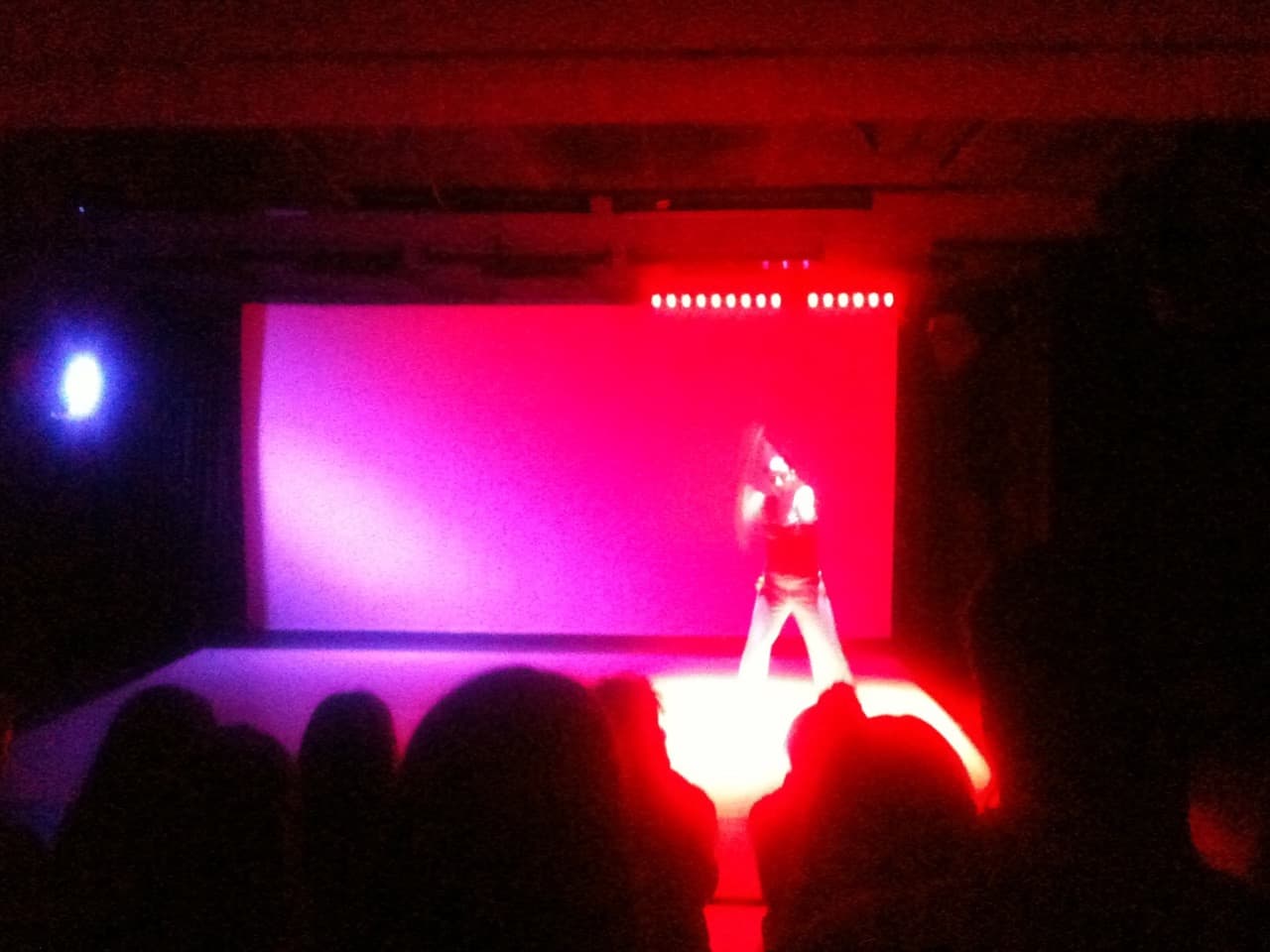 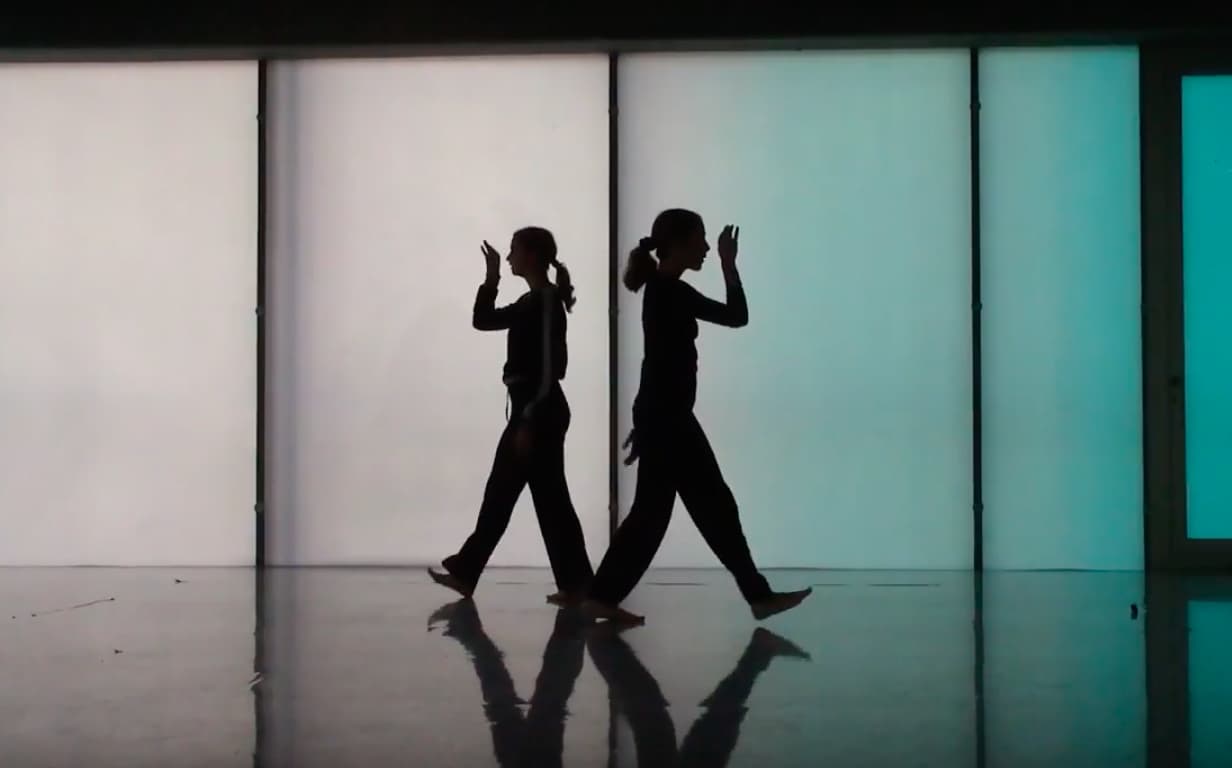 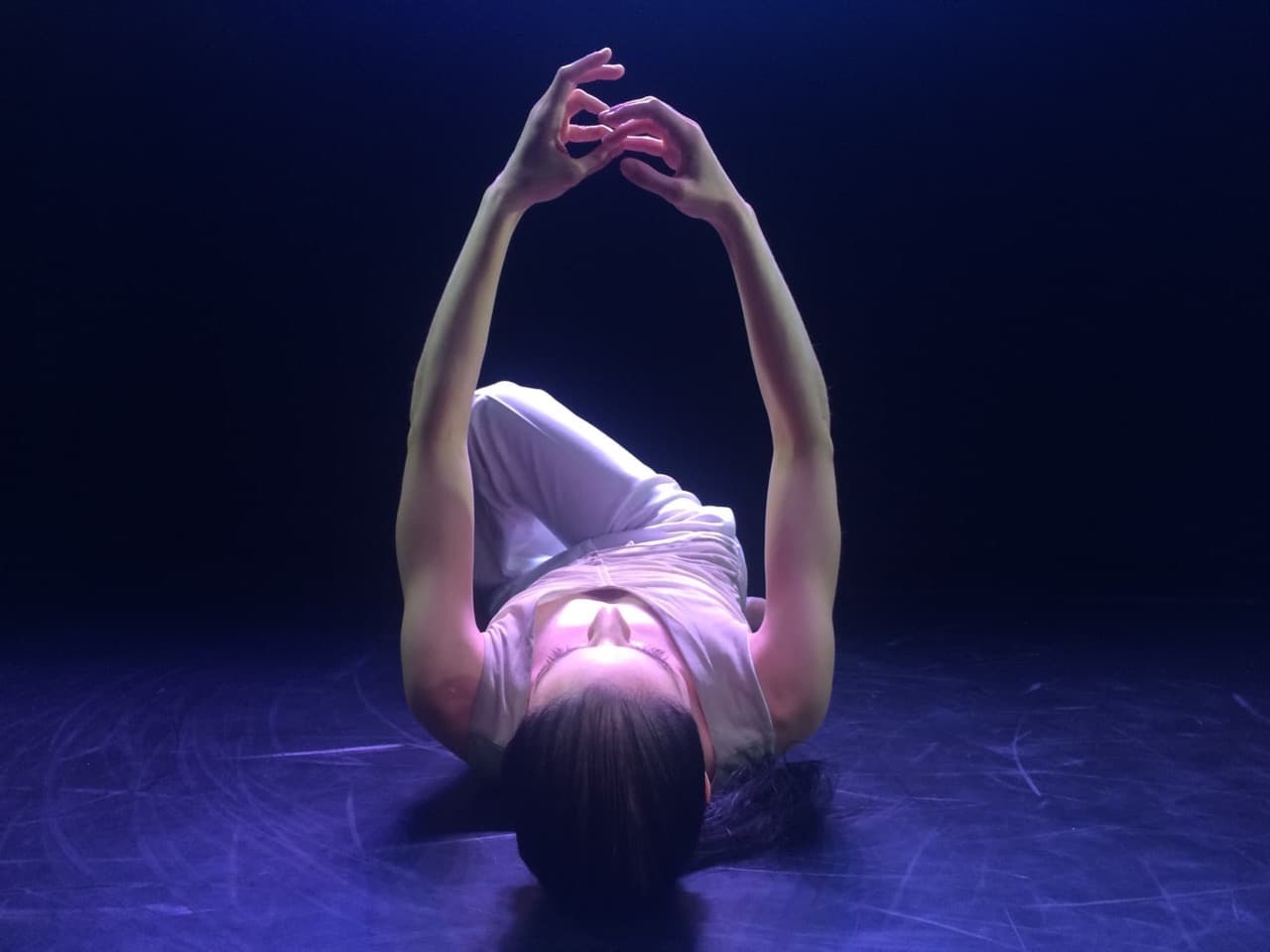 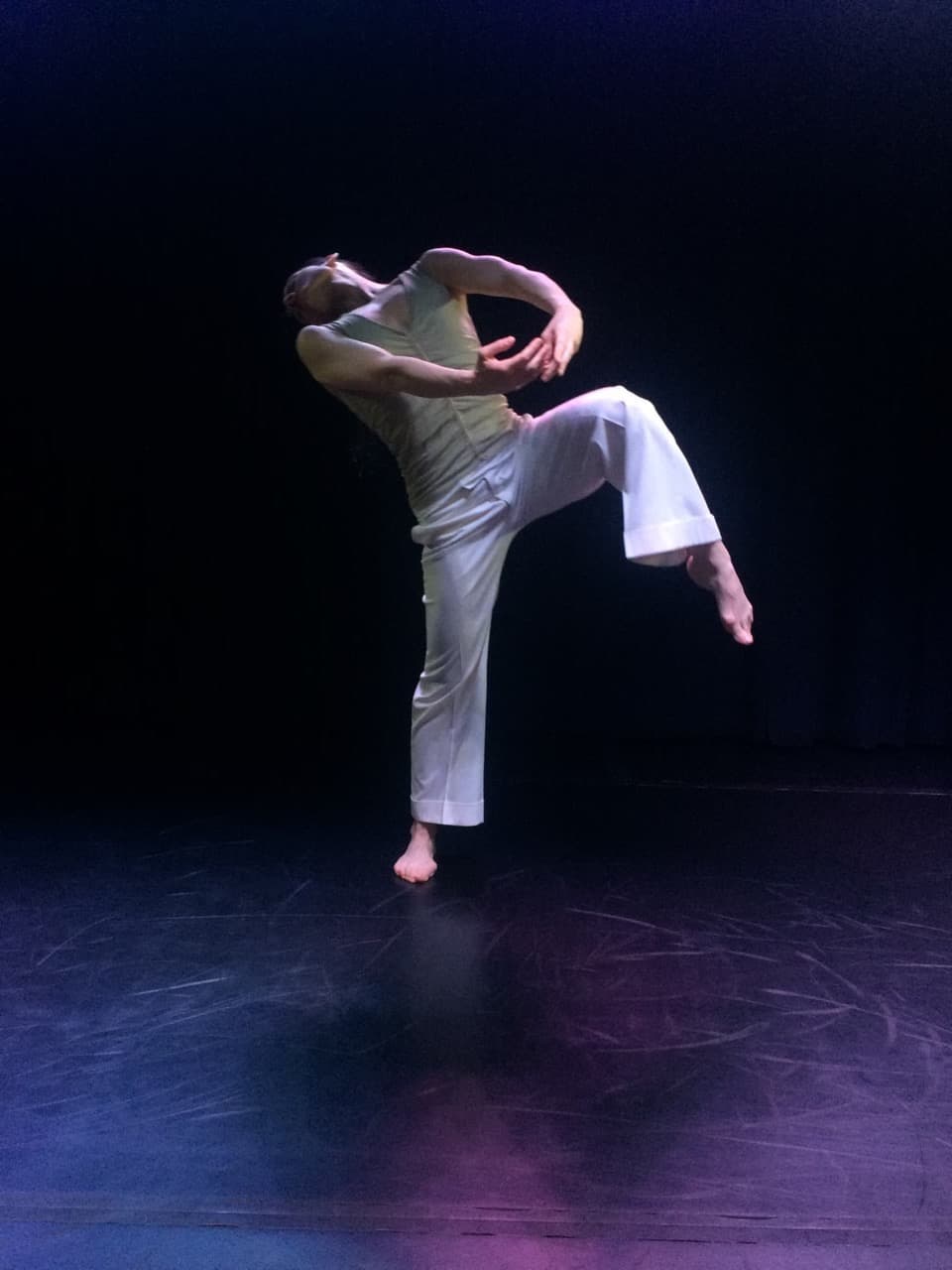 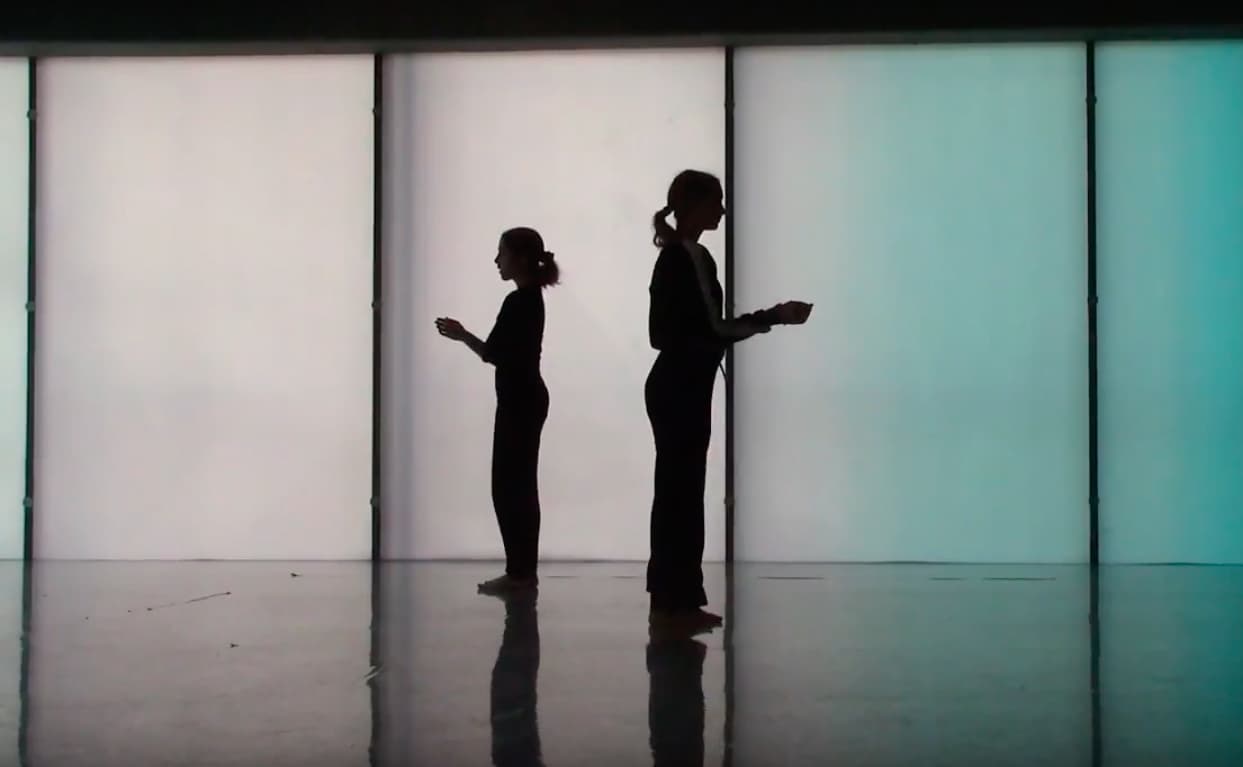 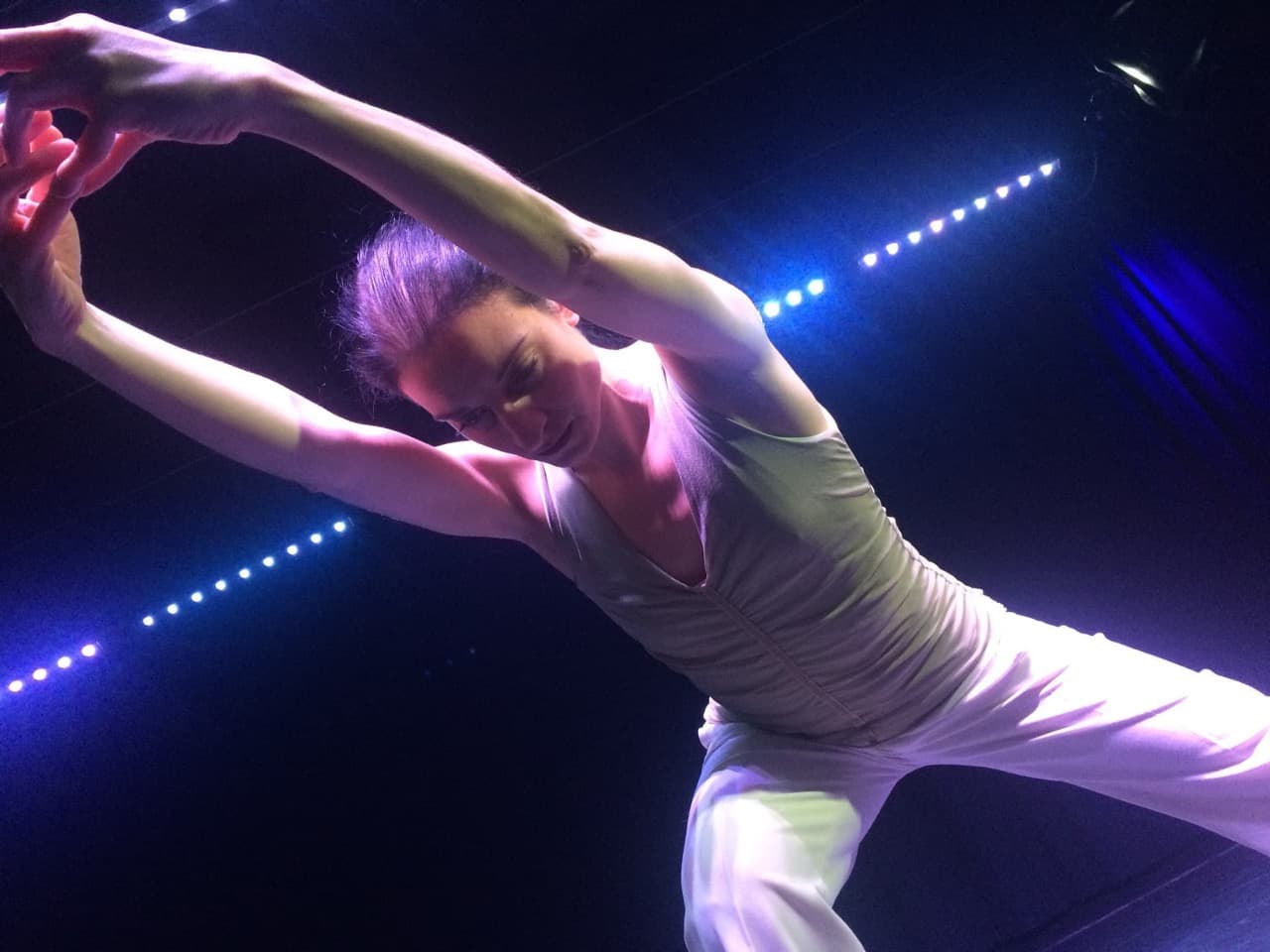 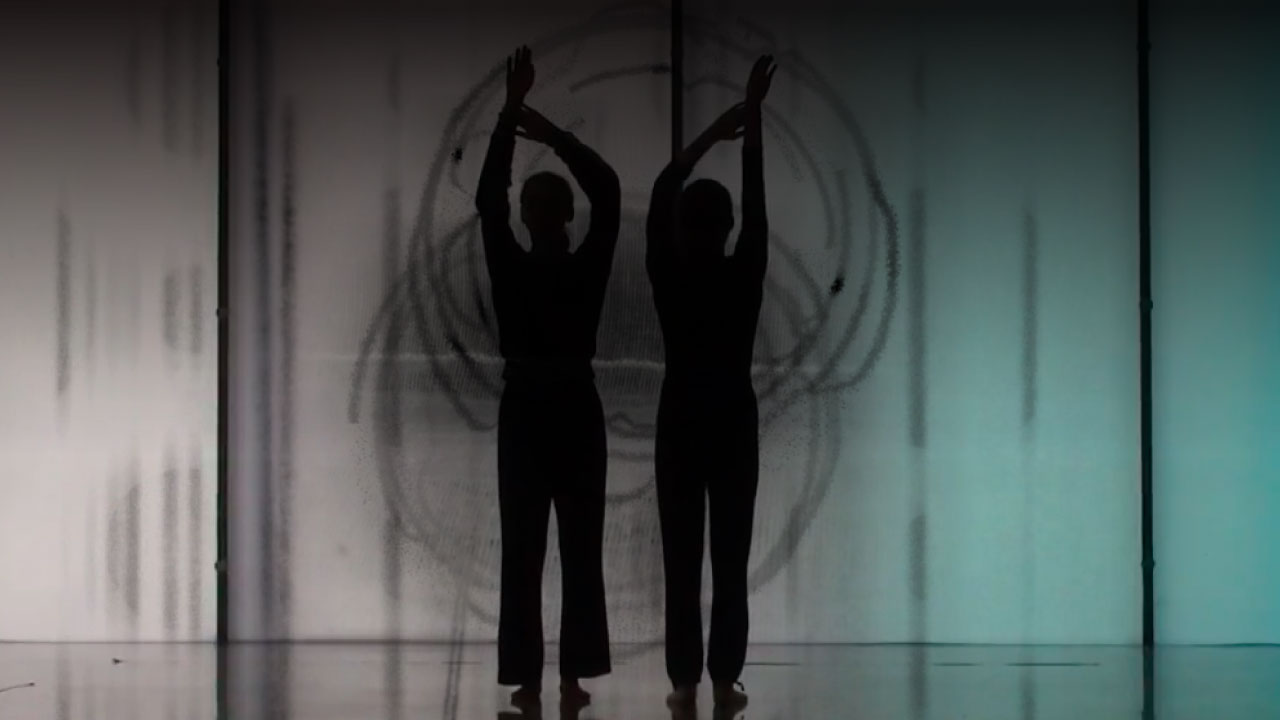 Underlying the concept as well as the choreographic composition of this piece is the exploration of two seemingly connected data: the combination of “multifunctionality” and “multilateralism” of living in a contemporary society. Inspired by postmodern aesthetic, the research is influenced by symmetries, proportional rectangles’ unfolding and their relation to the proportion of the body. Through repetition, accumulation and mathematical sequences the piece explores the concept of “intensity” in its different manifestations, investigating how a sense of it can emerge from a rigorous yet fragile structure.

Ioanna Billi is a Greek, London based choreographer, dance performing artist, researcher and pedagogue. She is currently undertaking her MA in Choreography at Trinity Laban Conservatoire of Music and Dance.

Symmetry exists everywhere in nature. It meets either as absolute geometric symmetry or as a harmony between the bodies of space and time. By studying this term we translated it into a flow and succession in the movement of the body and its transfer to space. In this process the basic element is the repetition of specific choreographic and kinetic motifs.

A sequence of movements is repeated methodically and endlessly until the preconditioned behavior is conquered. Does the subject of the action truly have free will? Maybe it is more like a captive of a repetition from which it seeks to be released. It wants to go beyond the limit which someone else has imposed on it, to set itself free, even if it traps itself in the repetitive nature of a different experience which defines it anew.

Maria Garefi is a graduate of A. Kafantari Professional Dance School, MA student in History and Philosophy, AUTH, and participates at the Redance post-education programme.

“Passive synthesis is exemplified by habit. Habit incarnates the past (and gestures to the future) in the present by transforming the weight of experience into an urgency. Habit creates a multitude of ‘larval selves’, each of which functions like a small ego with desires and satisfactions. In Freudian discourse, this is the domain of bound excitations associated with the pleasure principle” (Gilles Deleuze)
Variance is a solo based on repetition and its relation to time, with prominent elements of the minimalist movement.

Drosia Triantaki is a founding member and art director of Die Wolke art group, graduate of Folkwang Universität der Kunst and National Dance School. She has collaborated with the National Theatre of Northern Greece, the company Sinequanon, the Thessaloniki Music Hall, and more.

The audience is invited to participate in an open 15-minute discussion after the conclusion of the performances, aiming at a dialogue between performers and audience, to promote reflection, share impressions, and converse on the ingredients of the creative process.