Vitruvian Thing, Ptolemaeon 29A, 4th fl., 54630, Thessaloniki
Lefteris Moumtzis is a singer / songwriter from Cyprus and one of the most established musicians on the island for the last ten years, running his own record label, festivals and being the founder of several bands. He is also known for his work with bands like Trio Tekke and J.Kriste, Master of Disguise with which he released various albums, as well as the most recent band, Sotires.

Lefteris will perform pieces mostly from his album Now Happiness, unreleased material, but also pieces from his discography as J.Kriste, Master of Disguise, accompanying himself with guitar and piano. An atmospheric live set, mostly with ballads, that flows with a calm harmony, leaving the listener with a sweet sense of optimism. 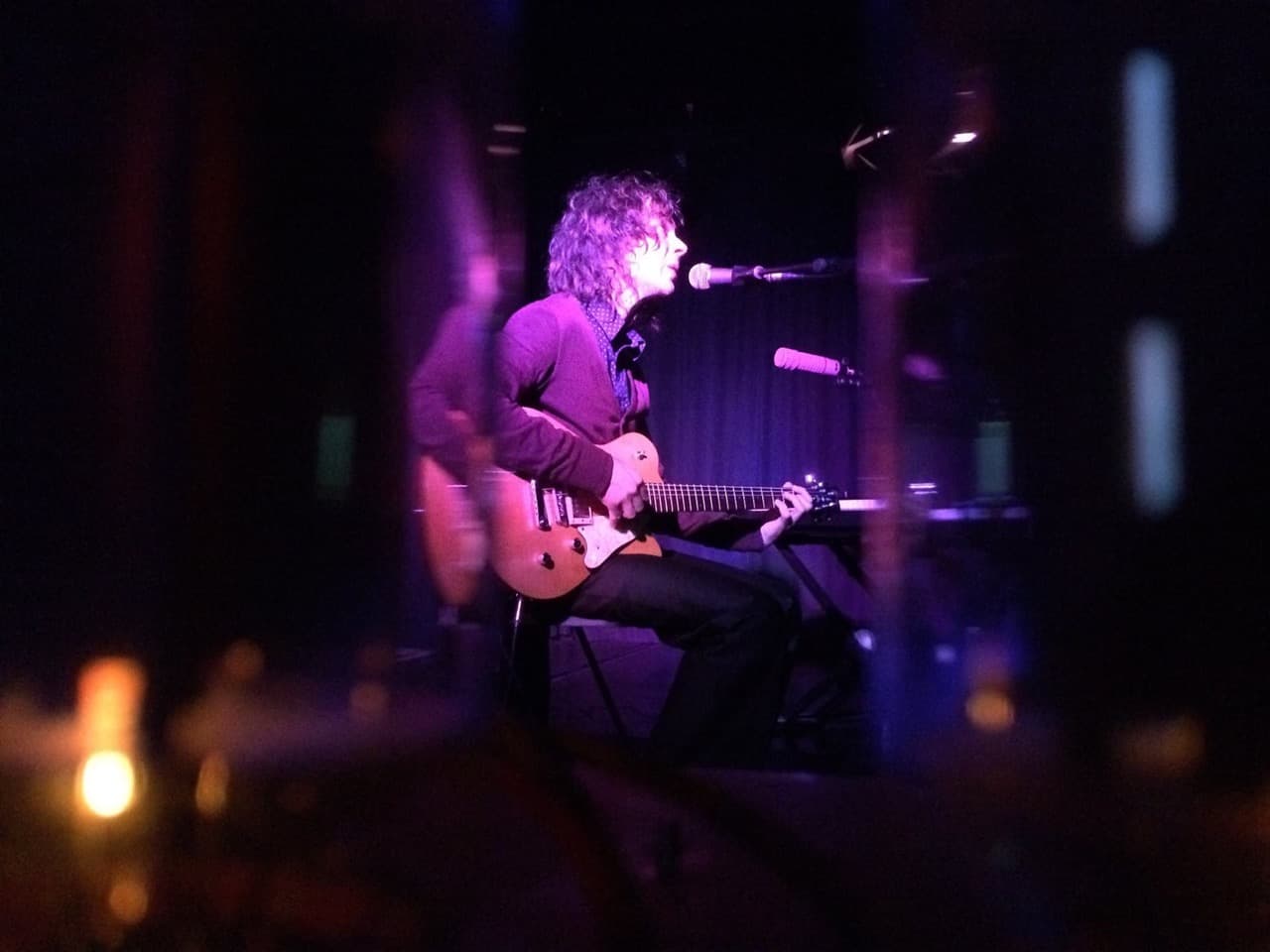 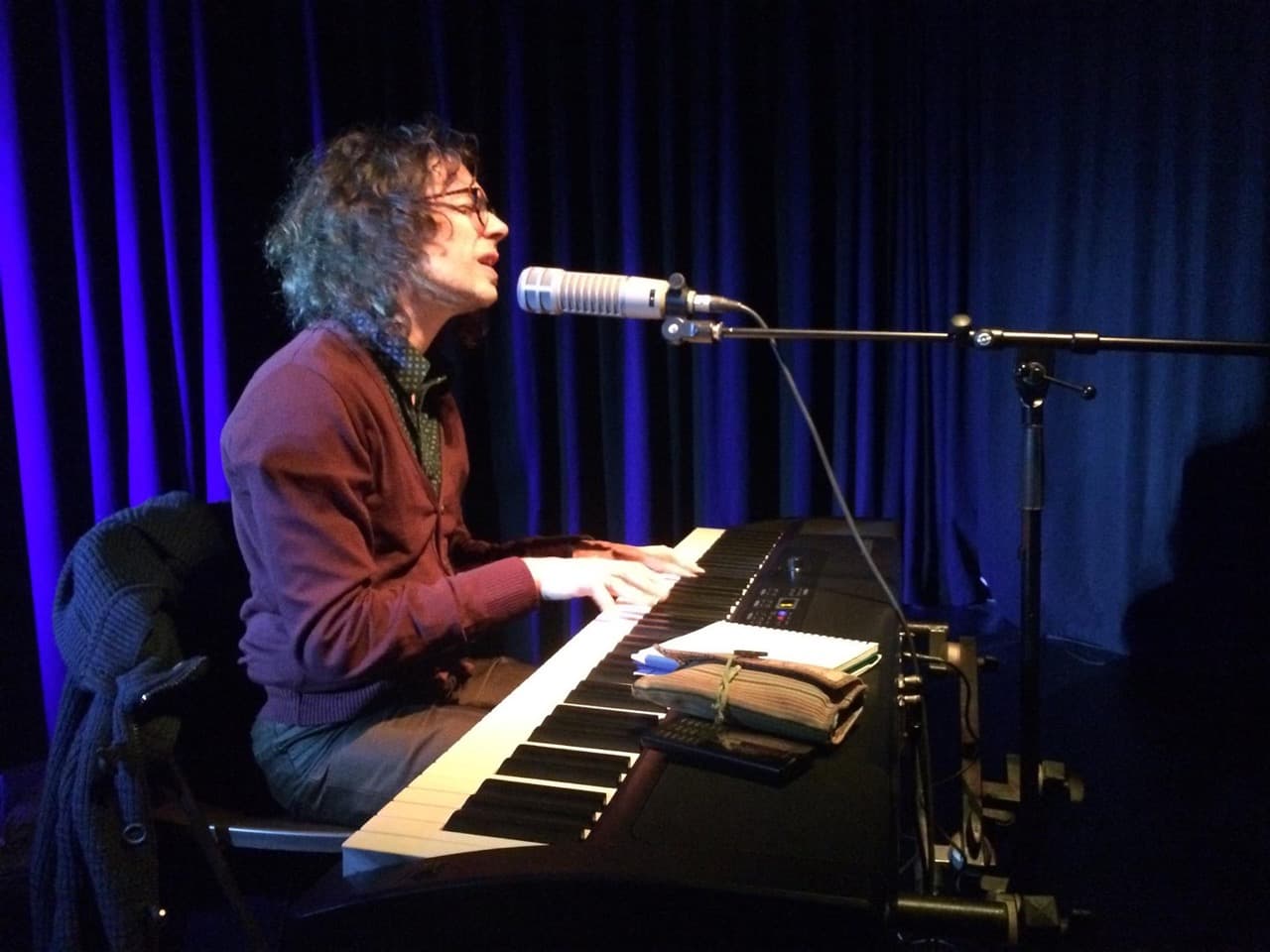 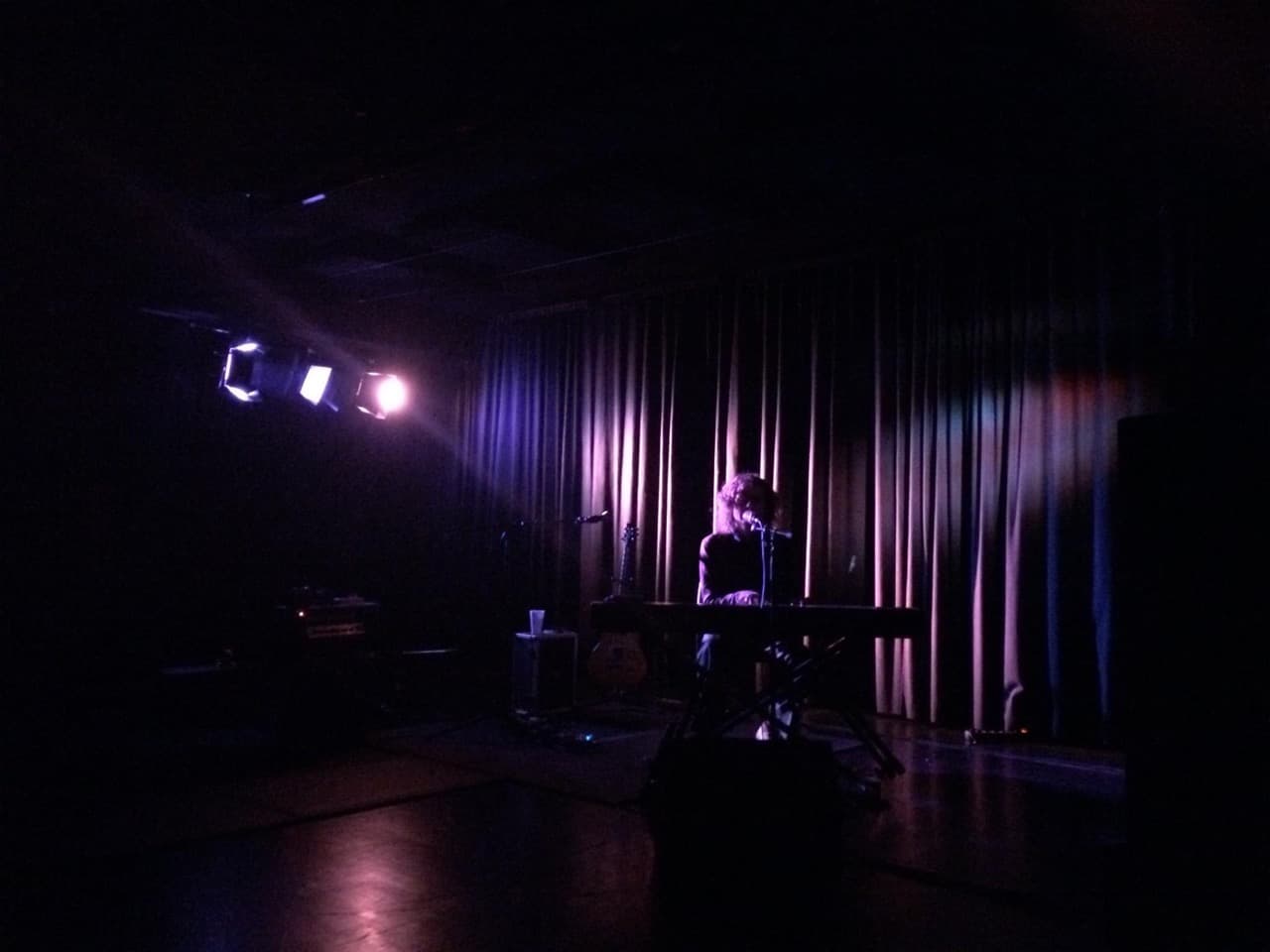 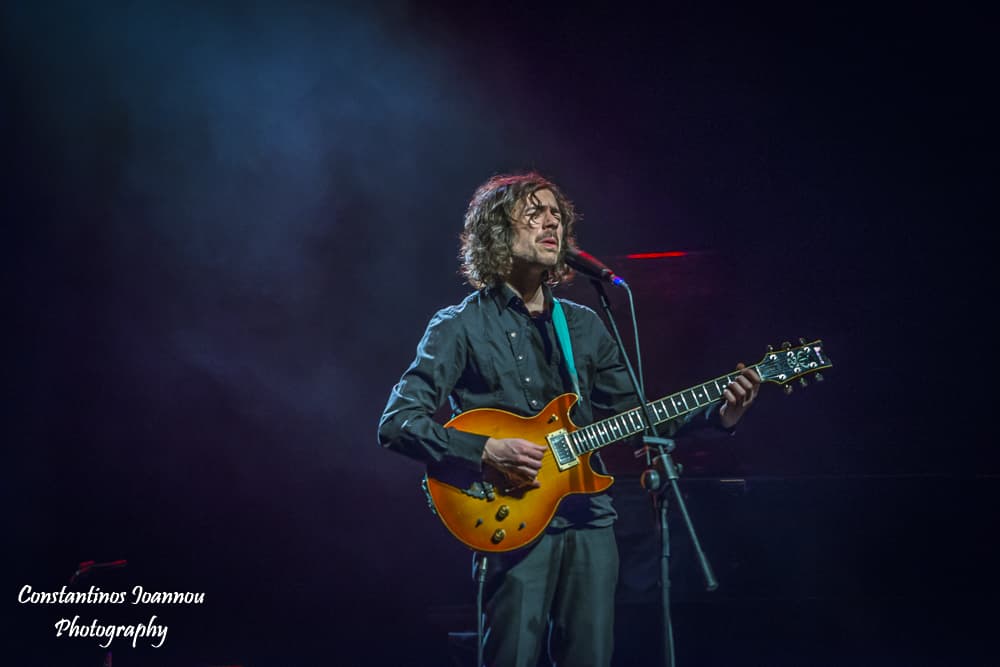 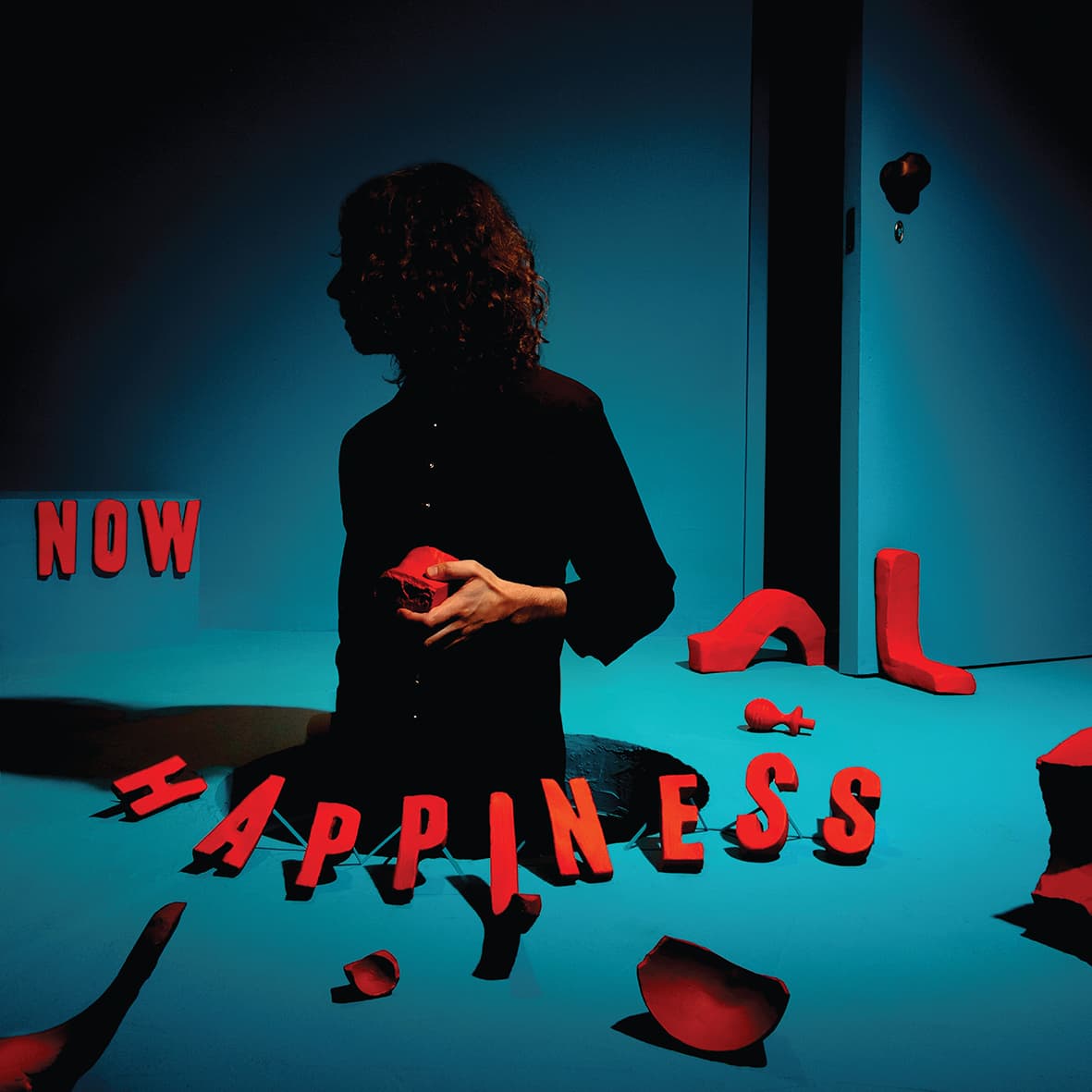 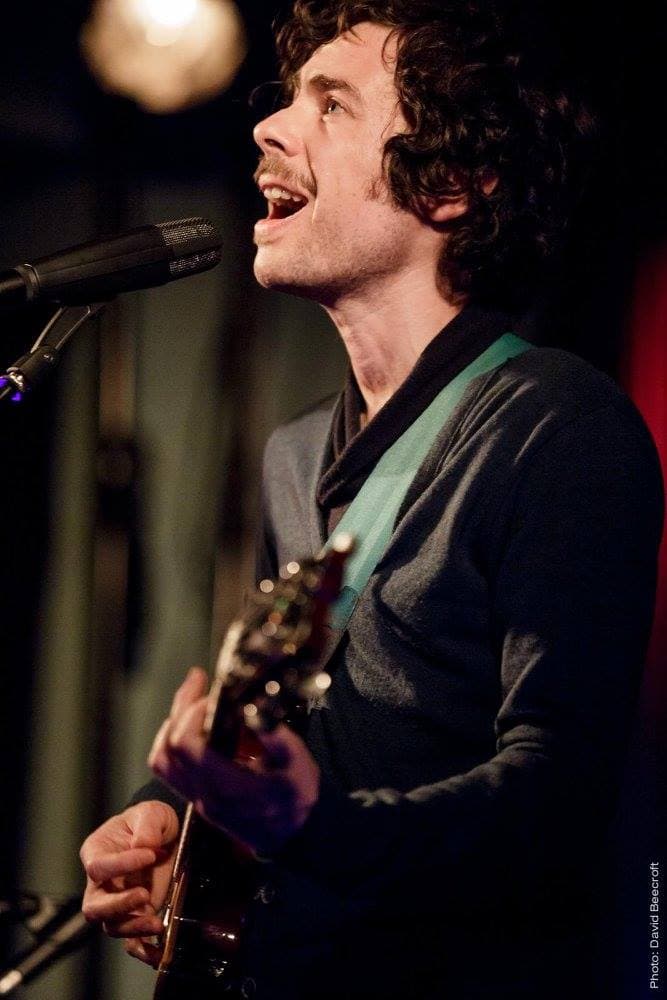 “... Moumtzis proving that he can be a master storyteller.” Beehy.pe

January 2016 saw the release of his first solo album, his first record under his own name called “Now Happiness”. With this record he is attempting an acoustic, minimal approach, giving attention and care to the songs and their stories. It is a soothing record that flows effortlessly from beginning to end, leaving the listener with a calming and positive feeling. Stylistically, the music borrows elements from folk, jazz, ambient and classical music.

Over the last year Moumtzis has toured Germany, France, England and Greece. In May 2016 ‘Now Happiness’ was released on vinyl. He has supported acts like Eleanor Friedberger (USA), Flying Ibex (UK), Zita Swoon (BE) and Joy as a toy (BE) amongst others.

‘Now Happiness  is a brave record, in the sense that it pops in front of you having reposed before all the possible strong cards that a modern recording can take advantage of in order to assert itself’ - Avopolis.gr

‘Now Happiness is one of those records that take you by the hand and escort you through trails of catharsis, leading you to a new morning of a new beginning.' - Simerini Newspaper

'It’s not every week that a song from a Cypriot artist makes the Listening Post...' - Freshonthenet.co.uk

'...convinced even the most reluctant person in the audience to find out much more about this artist'. - Rocking.gr (live review)