RESERVATIONS:
for Vitruvian Thing sessions only

A search for the paths of events, images, and ideas through time.

Die Wolke art group presents “Ichne” (“traces”), a contemporary dance performance that sources its materials from interviews, focusing on the workings of memory and oral communication towards the development of imagery originating from the Asia Minor cultural identity.

The performance treats the subject of the Asia Minor catastrophe in a very different and unexpected way: movement, along with musical and sonic compositions, approaches the inherent subjectivity of descriptions, low fidelity, gaps, and negative space that reveals the dimension of time in poetic imagery, thus focusing on the intersubjectivity of narrative refractions.

The work was first presented this summer in Kastoria, in the context of the “All of Greece, One Culture” programme by the Greek Ministry of Culture. For the Thessaloniki performance, the material is adapted and expanded, fully utilising the staging means afforded by Vitruvian Thing. The performance is supplemented with live music and original compositions in surround sound.

Upon arriving at the venue, the first part of the performance will have already started. An alternating series of rooms introduce the three core thematic chapters, delimited by recorded excerpts of the research process, while the audience is being seated. The second part develops the subject matter, creating seven living poetic images that occupy the space between memories and dreams.

The group treats and processes information, as it was uncovered by the research process, towards the creation of imagery, spaces, connotations, and moods. It thus invites the audience to follow the traces - “ichne” in Greek - as they indicate the path of the performative materials towards their incorporation into the present time, emphasising neither origin nor destination, but the journey itself. 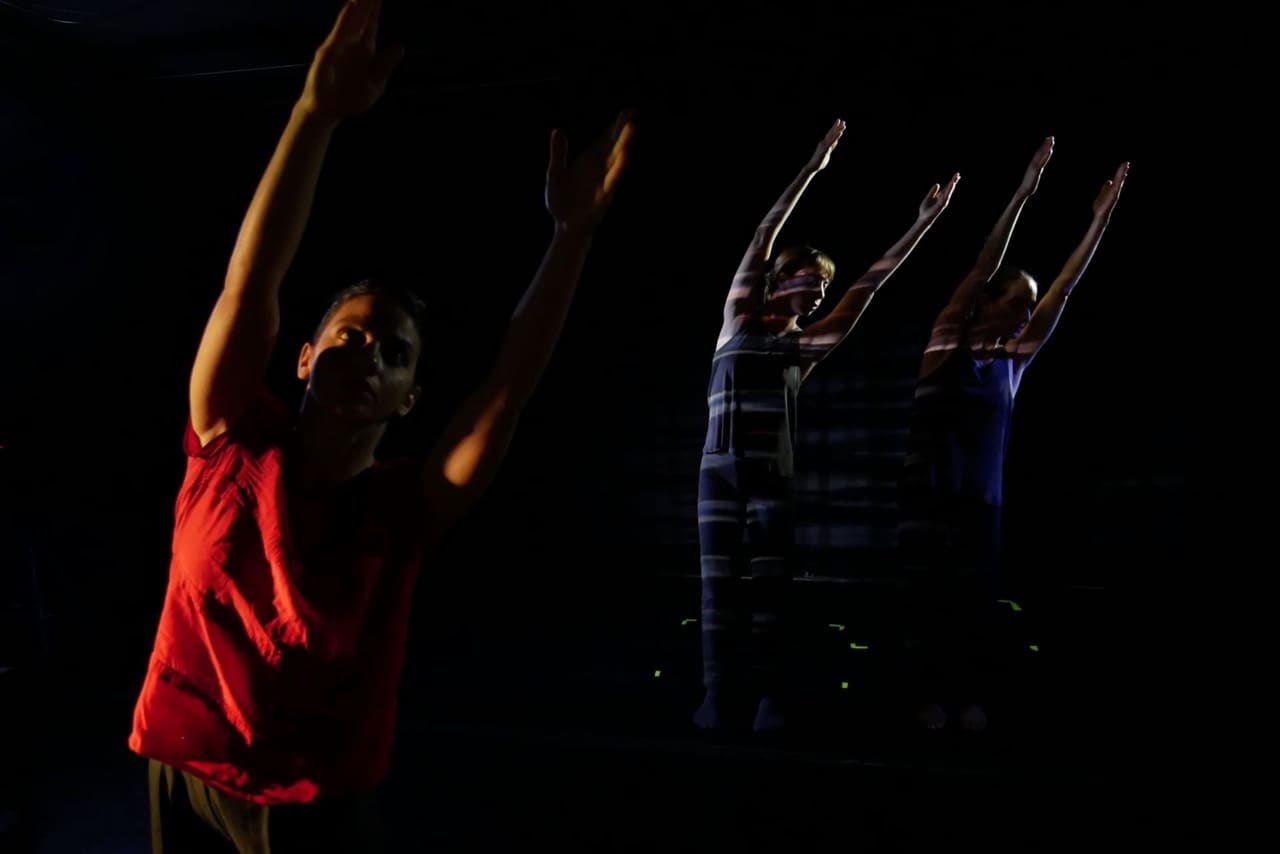 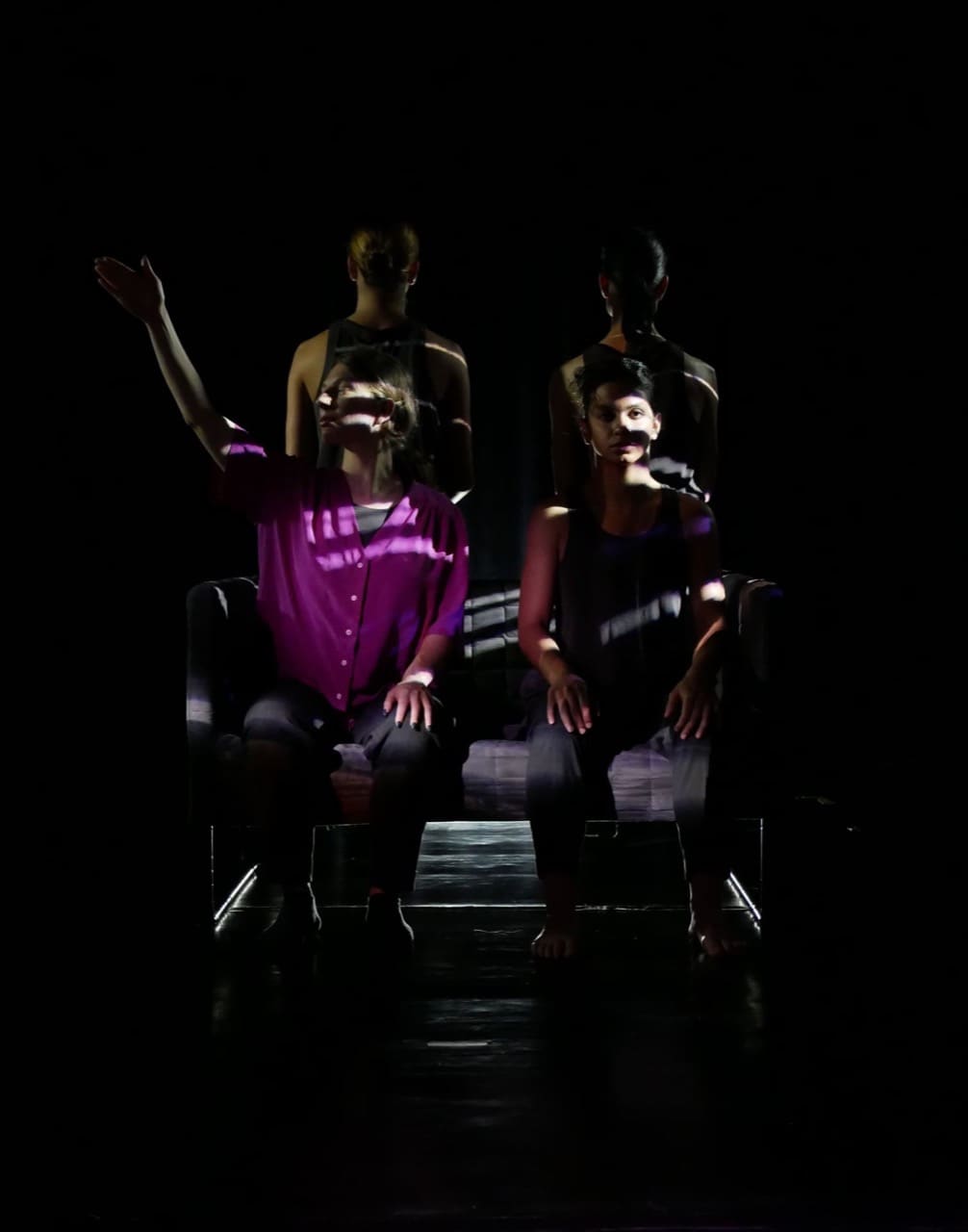 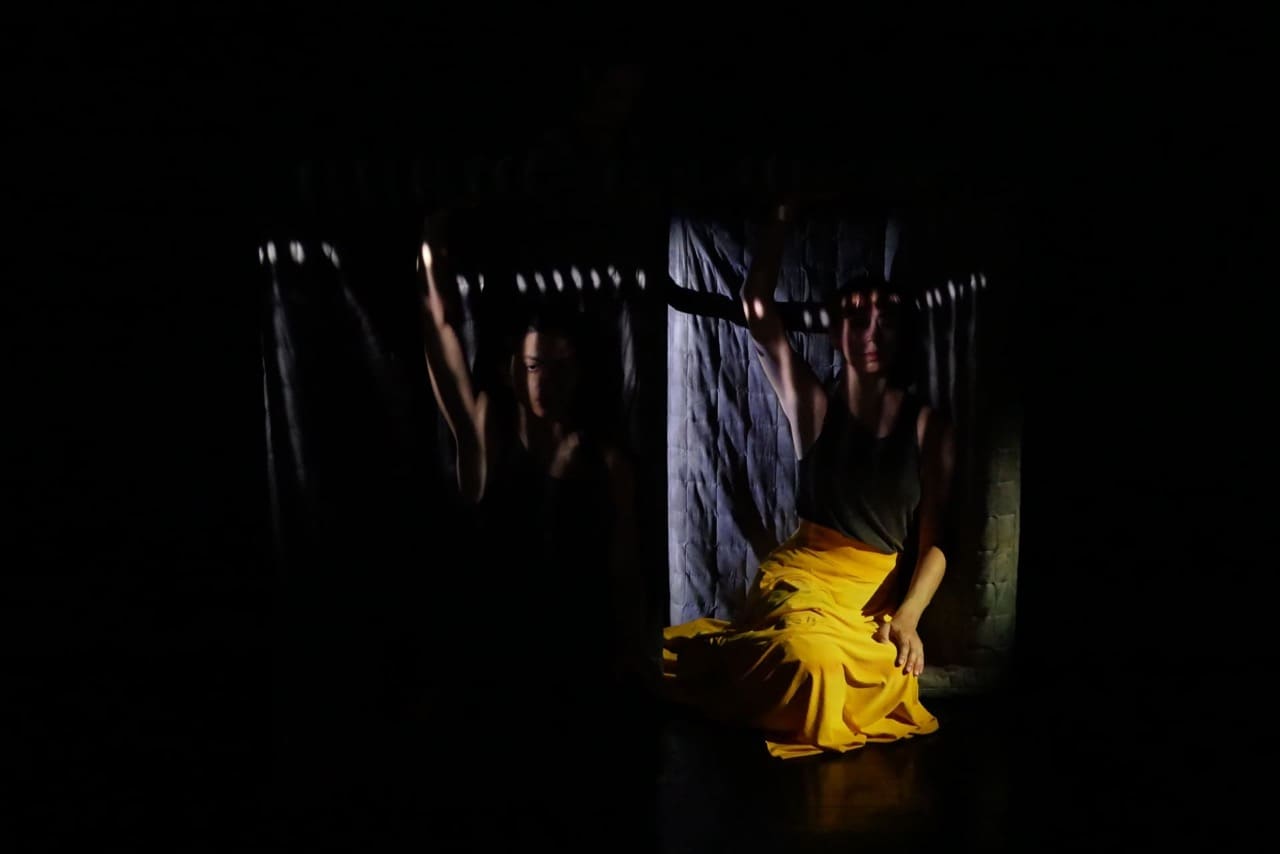 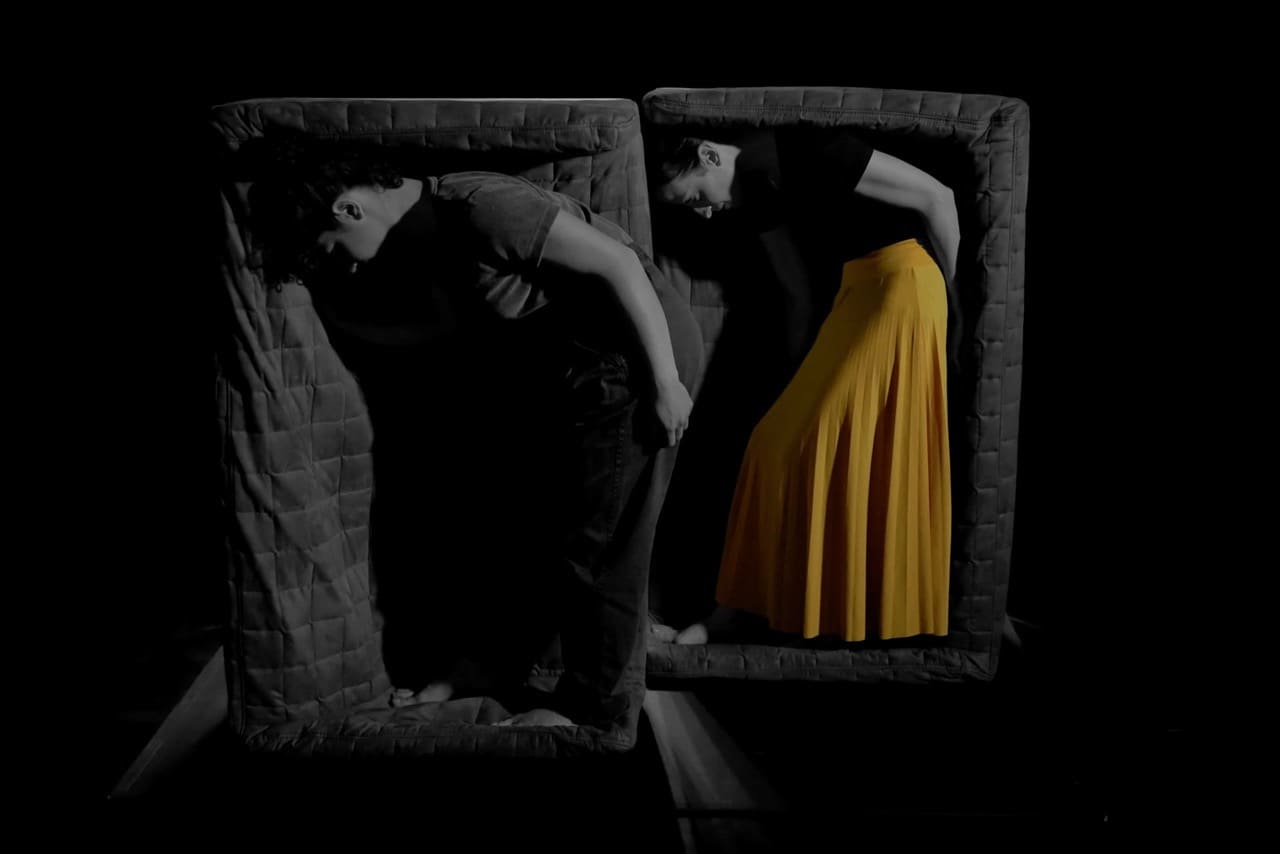 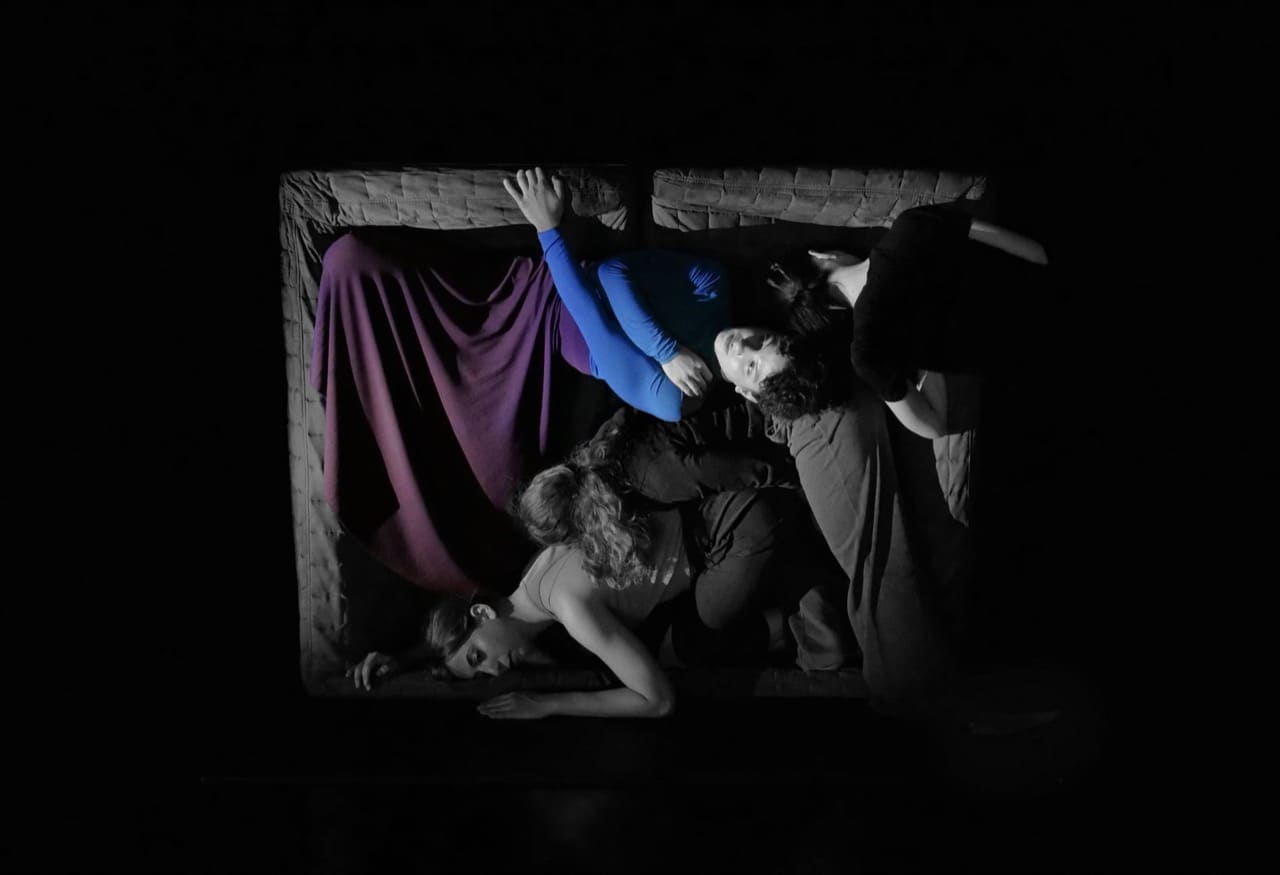 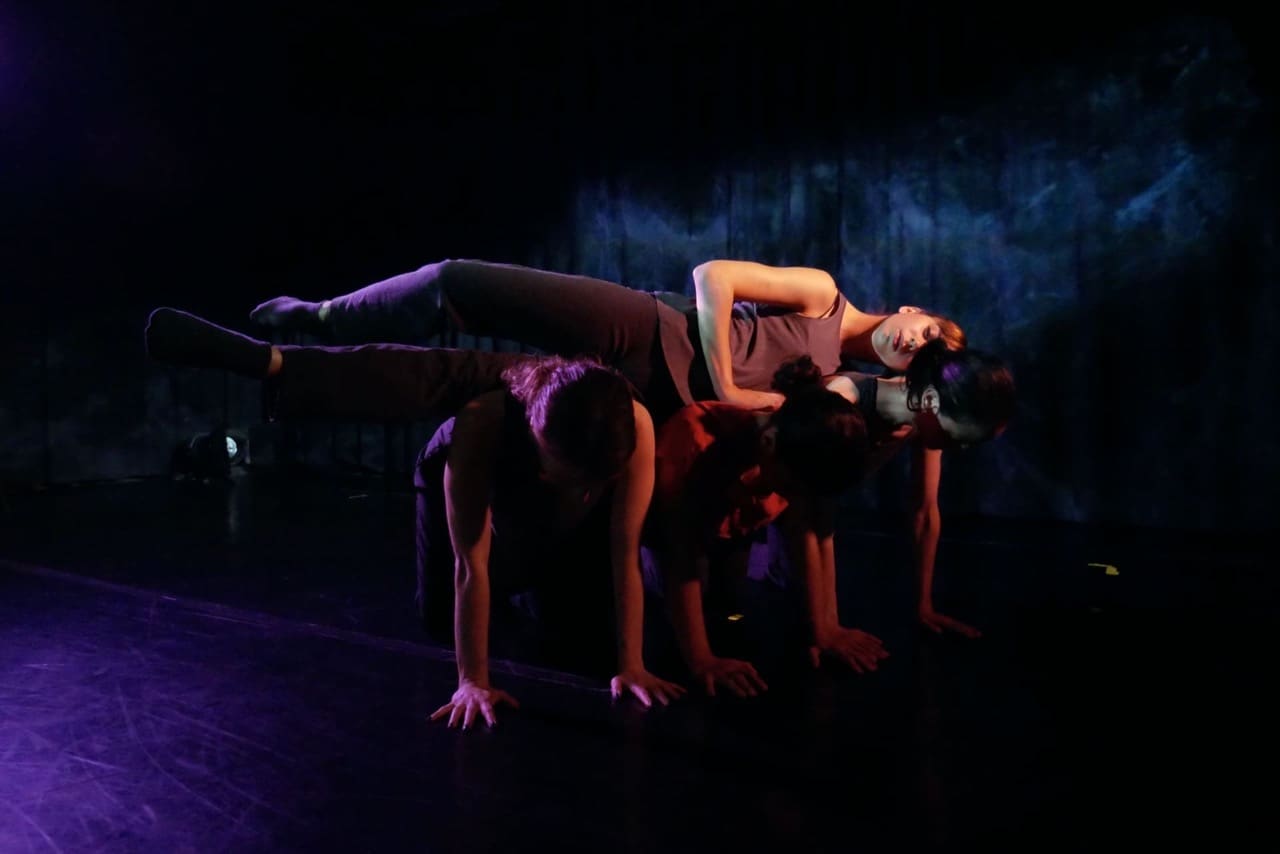 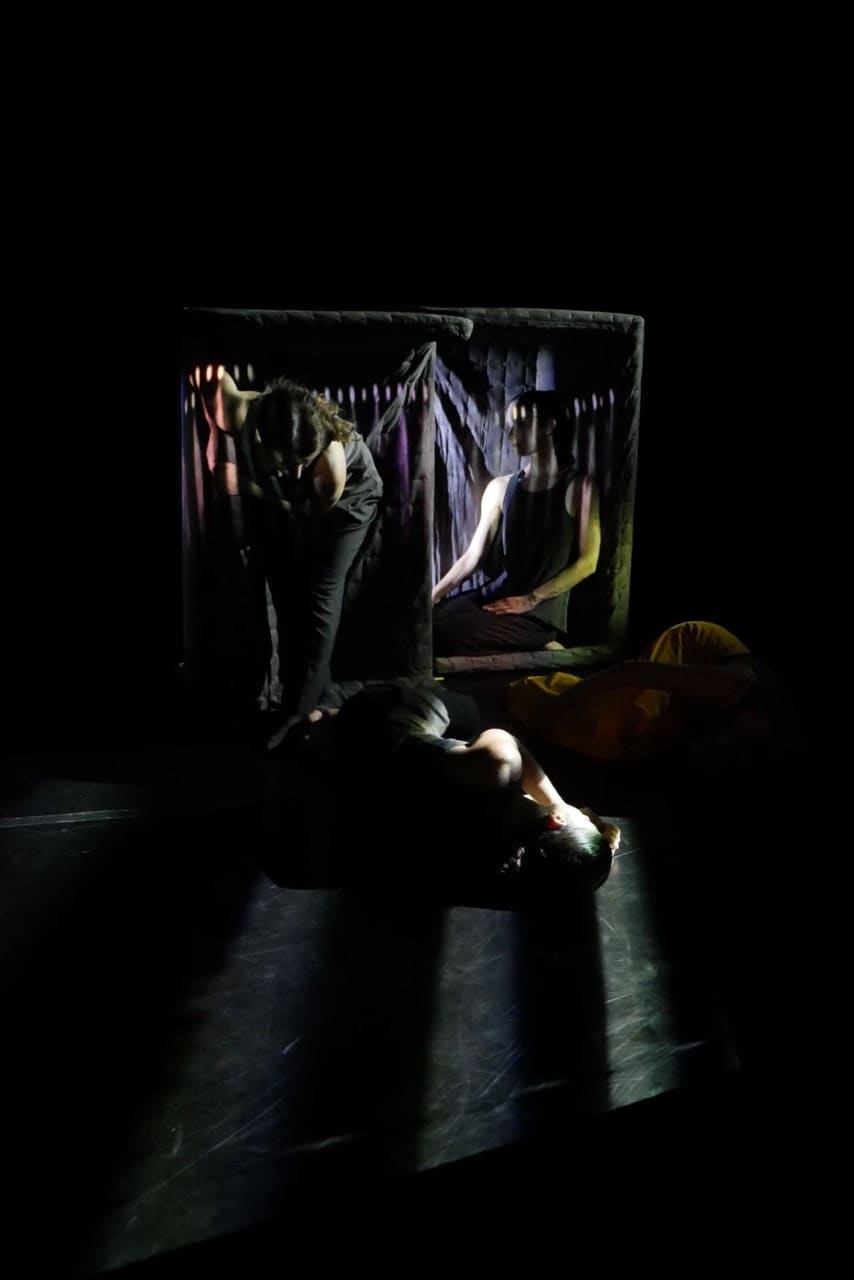 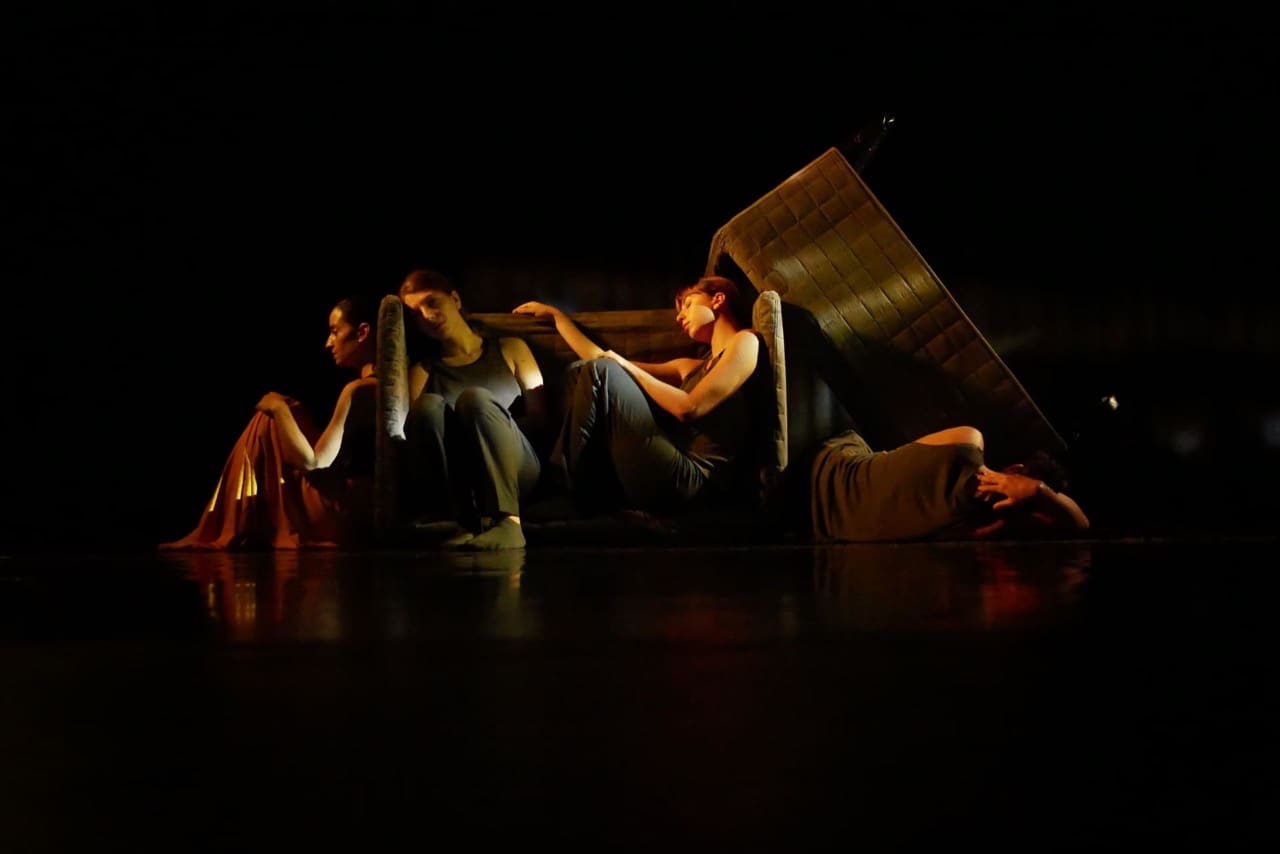 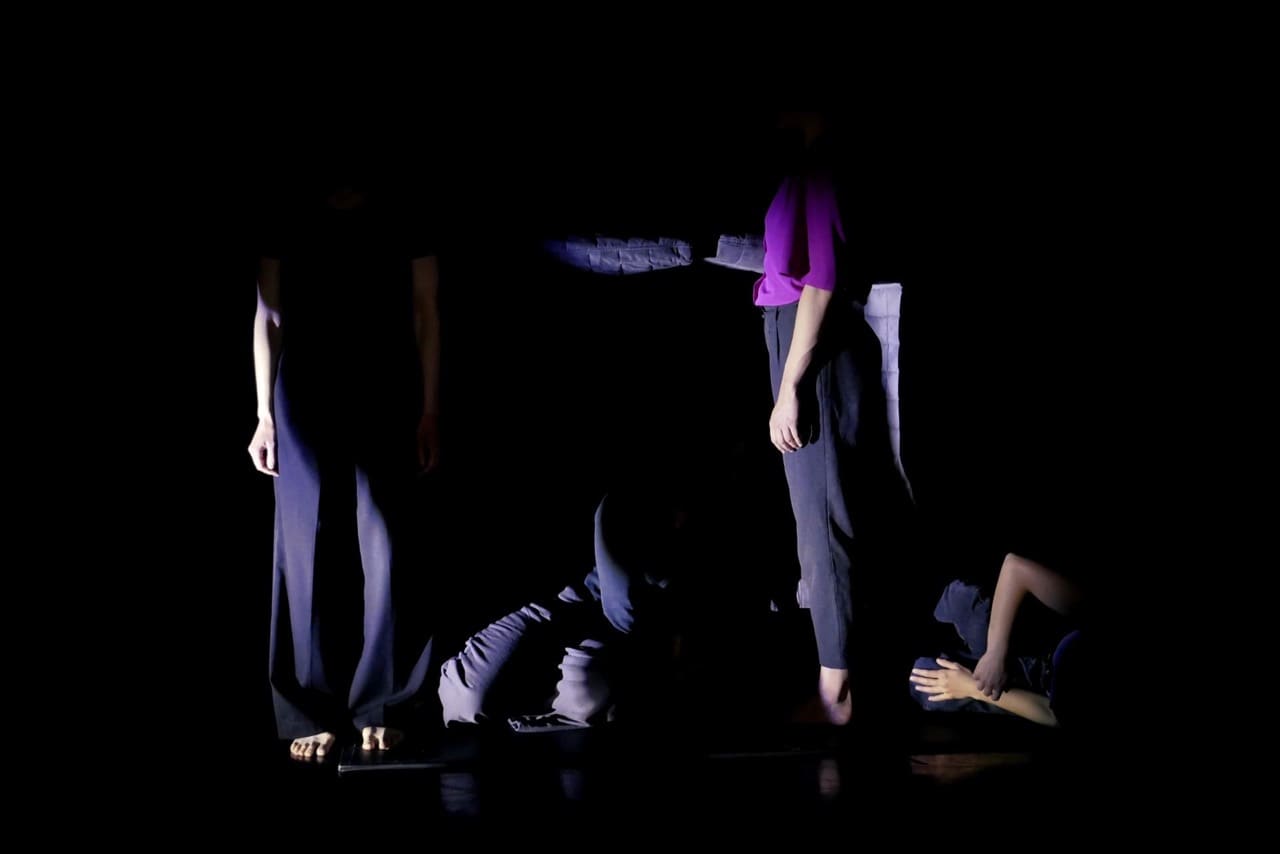 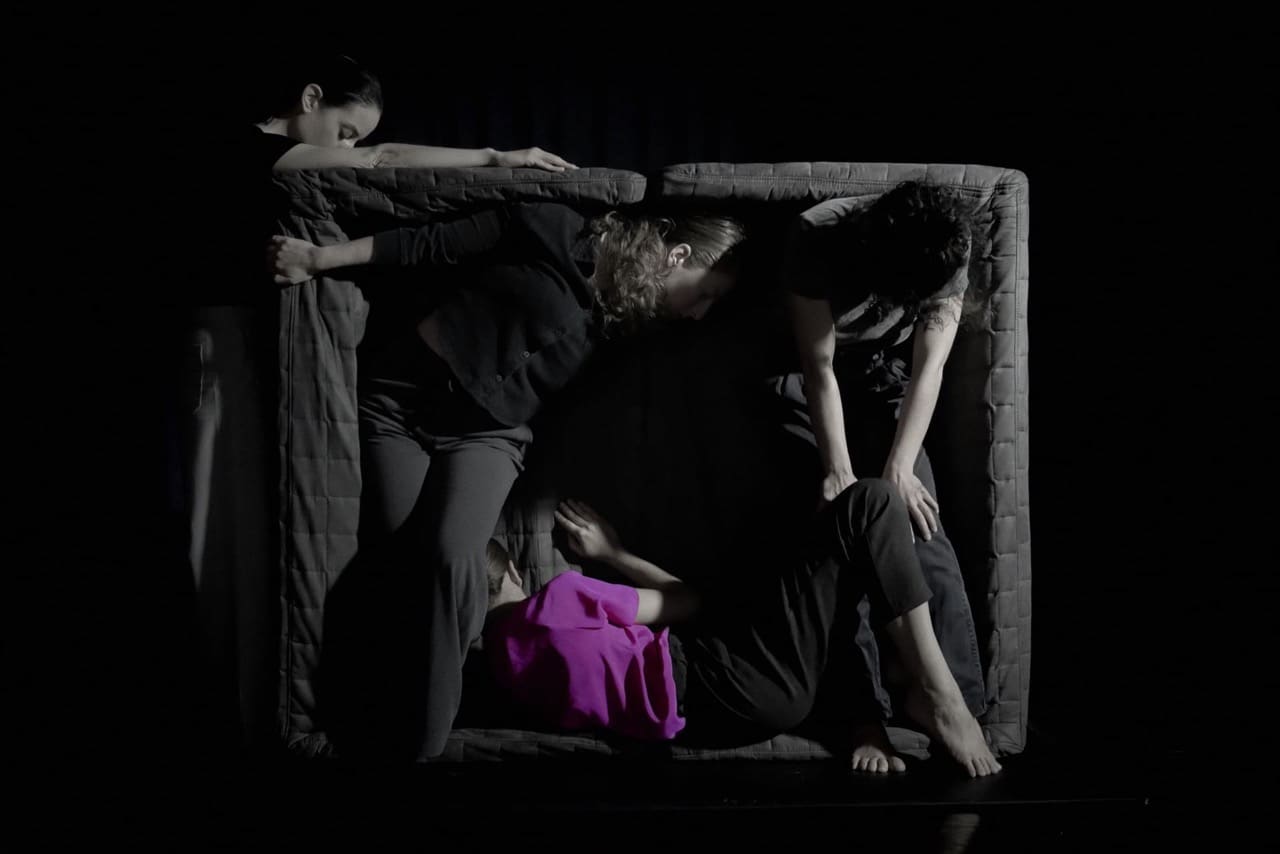 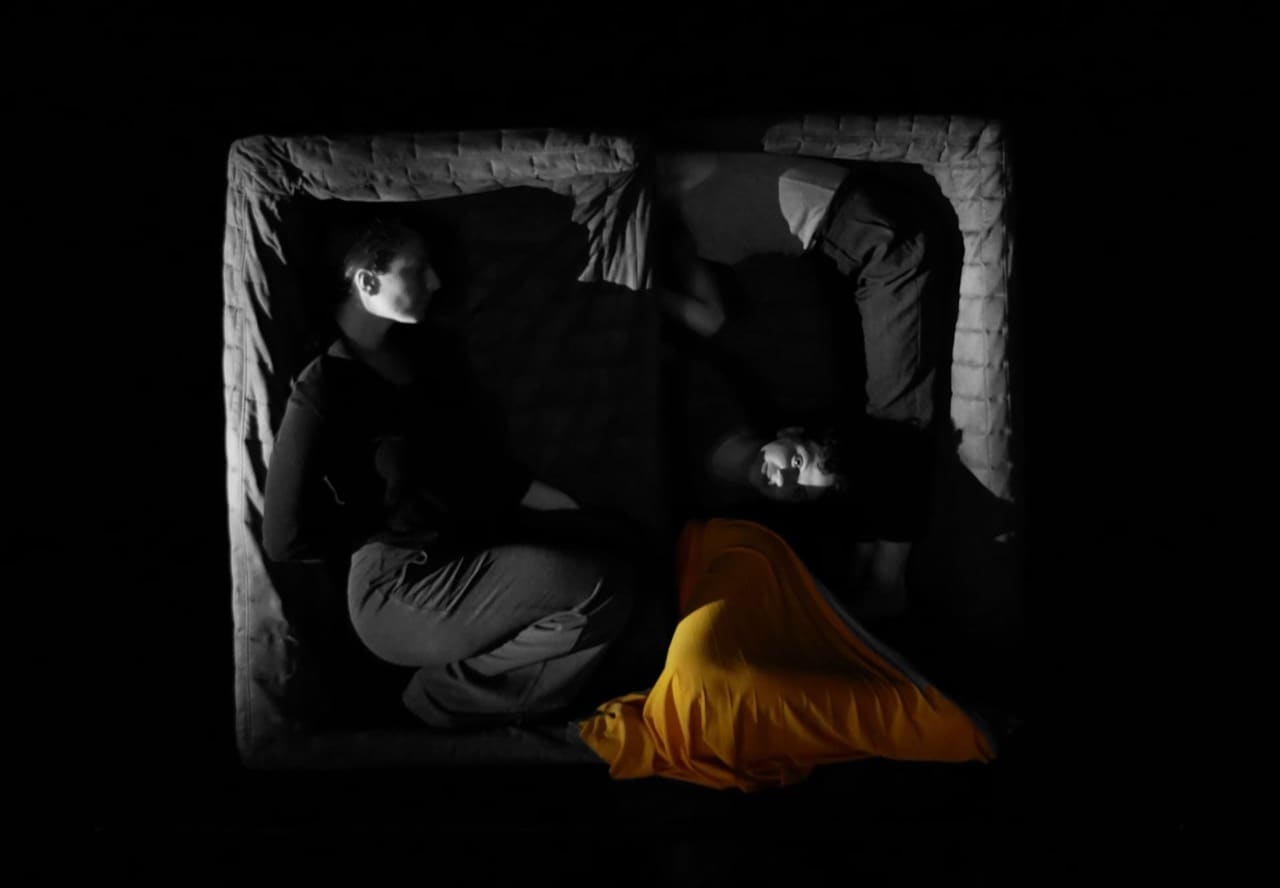 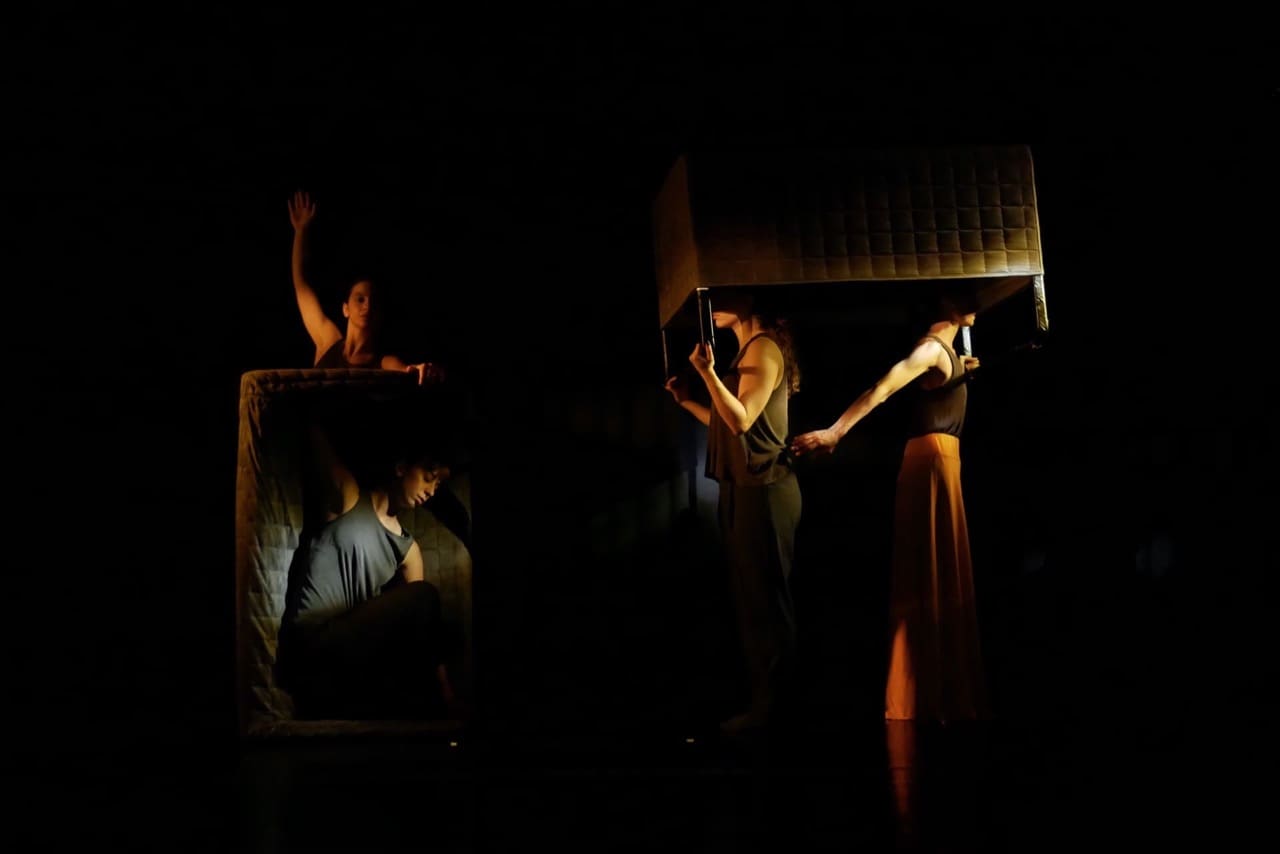 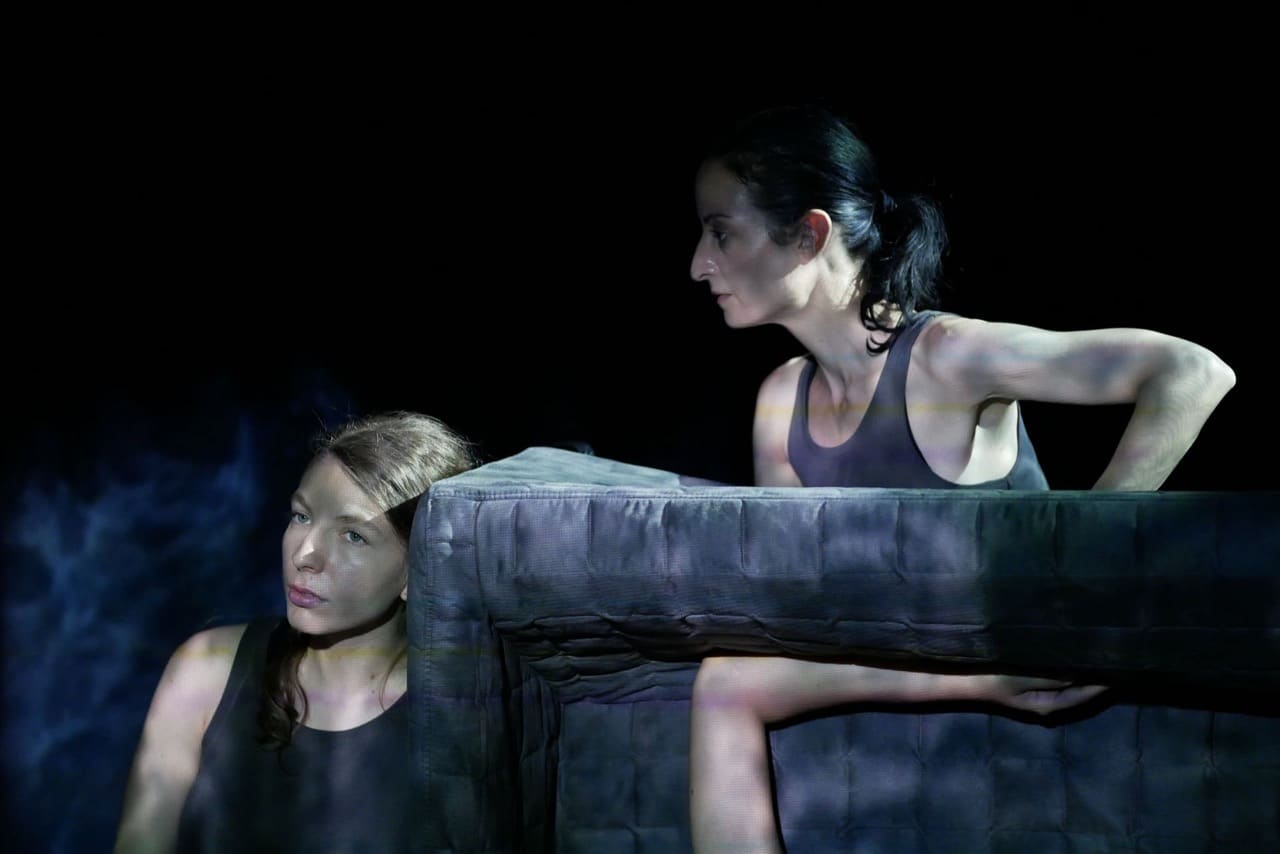 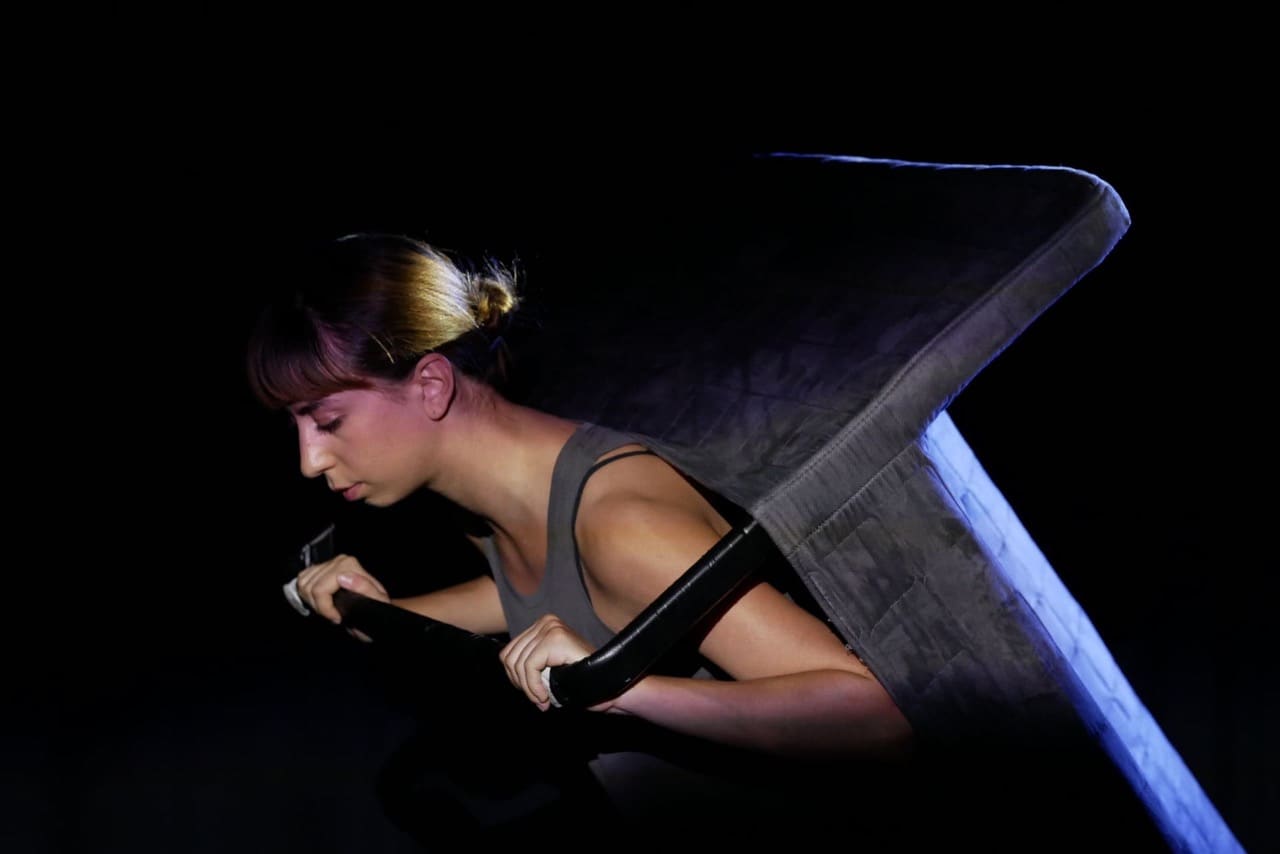 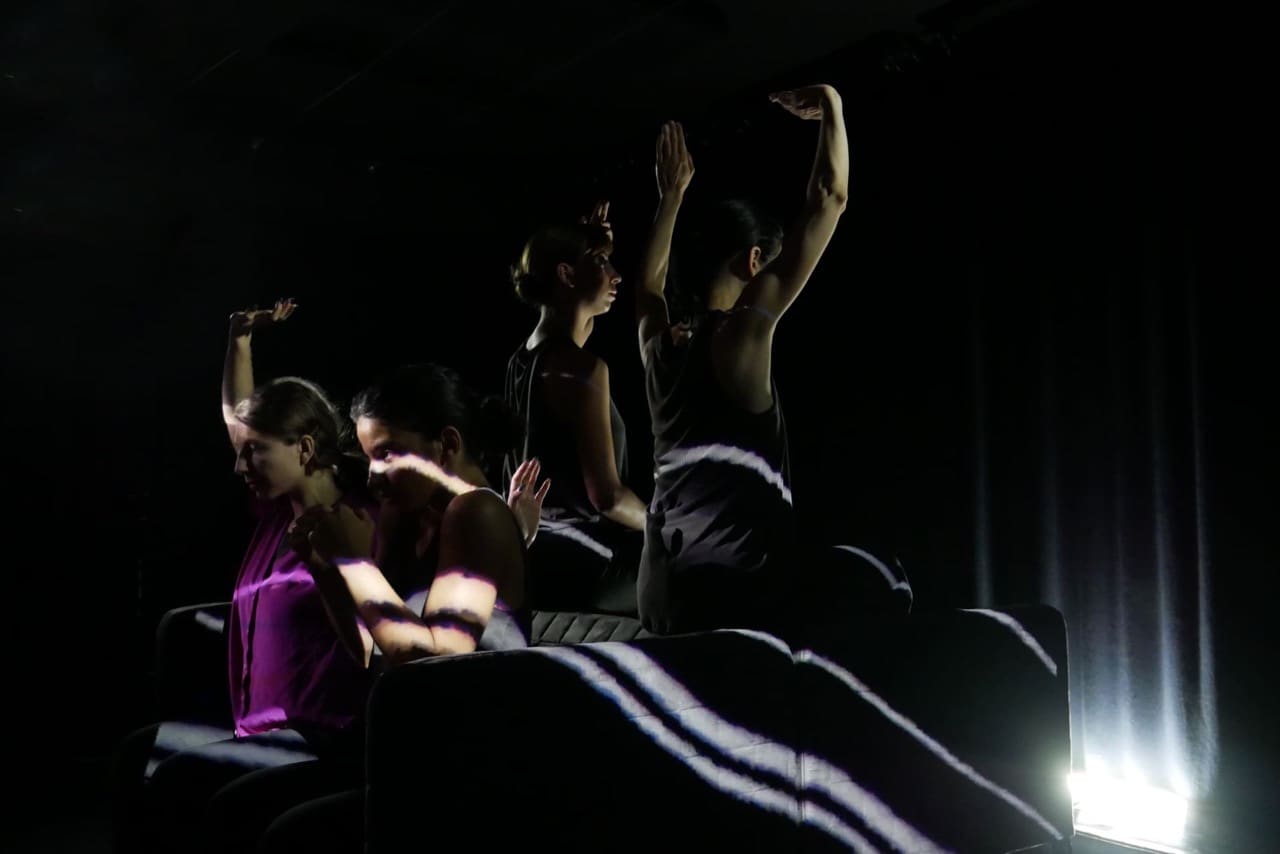 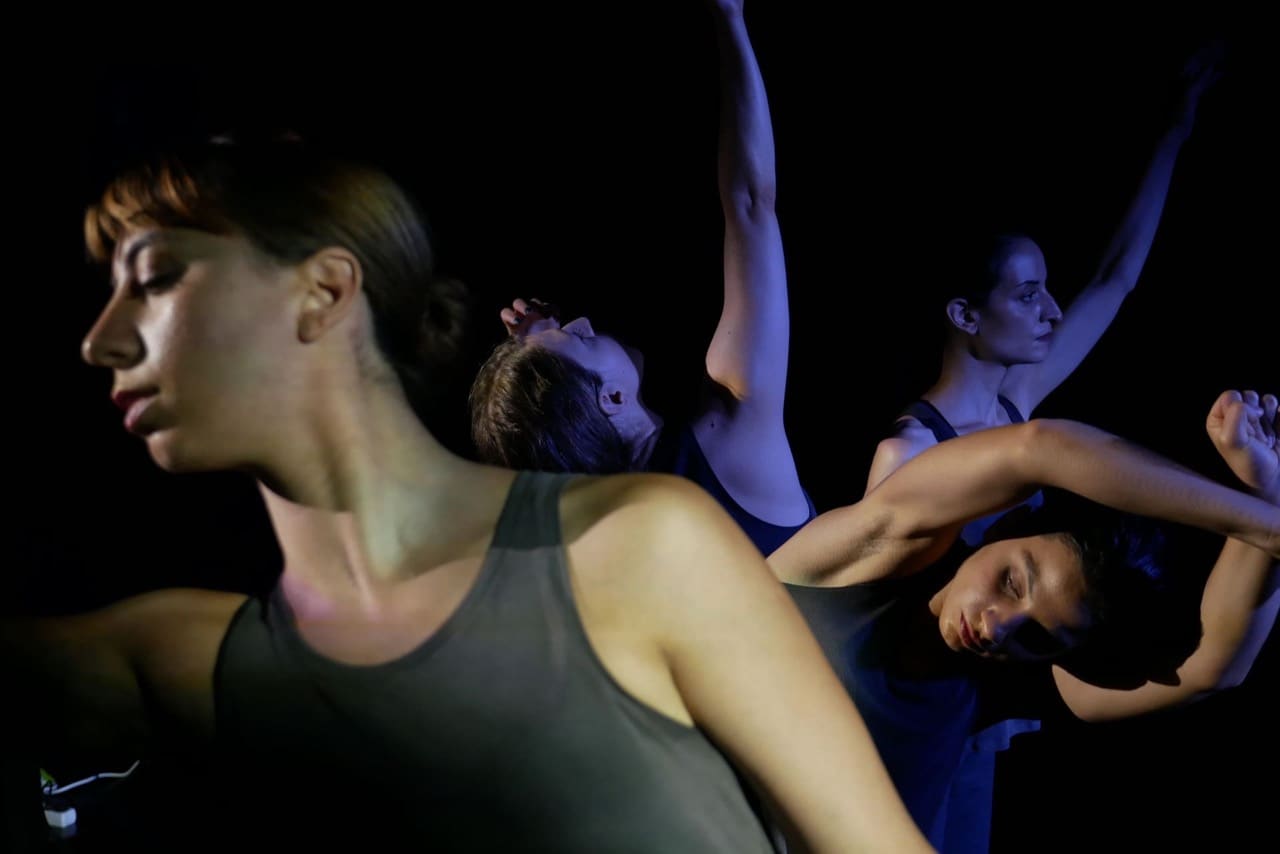