Vitruvian Thing, Ptolemaeon 29A, 4th fl., 54630, Thessaloniki
No framework. Where am I? Inside what? Who am I? You are. Be. Stay… awake! Don’t. Fall… Asleep. Keep watch. Be dying, be posing. Be. Speak out! Swear! Perceive! Unlock! Raise. Cause. Create. Yourself. Conceivable. Usable. Workable. Requisite. Use it.

Impossibility in Its Purest Form is a work that explores impossibility as a form of hope, strive, desire and simultaneously weakness, destructiveness, helplessness, unfeasibility. In a moment where time stays still as if it doesn’t exist, the dancers’ bodies fall in a constant state of déjà vu, seeking to understand their own identity, building perspective and painting the borders of the space around them. 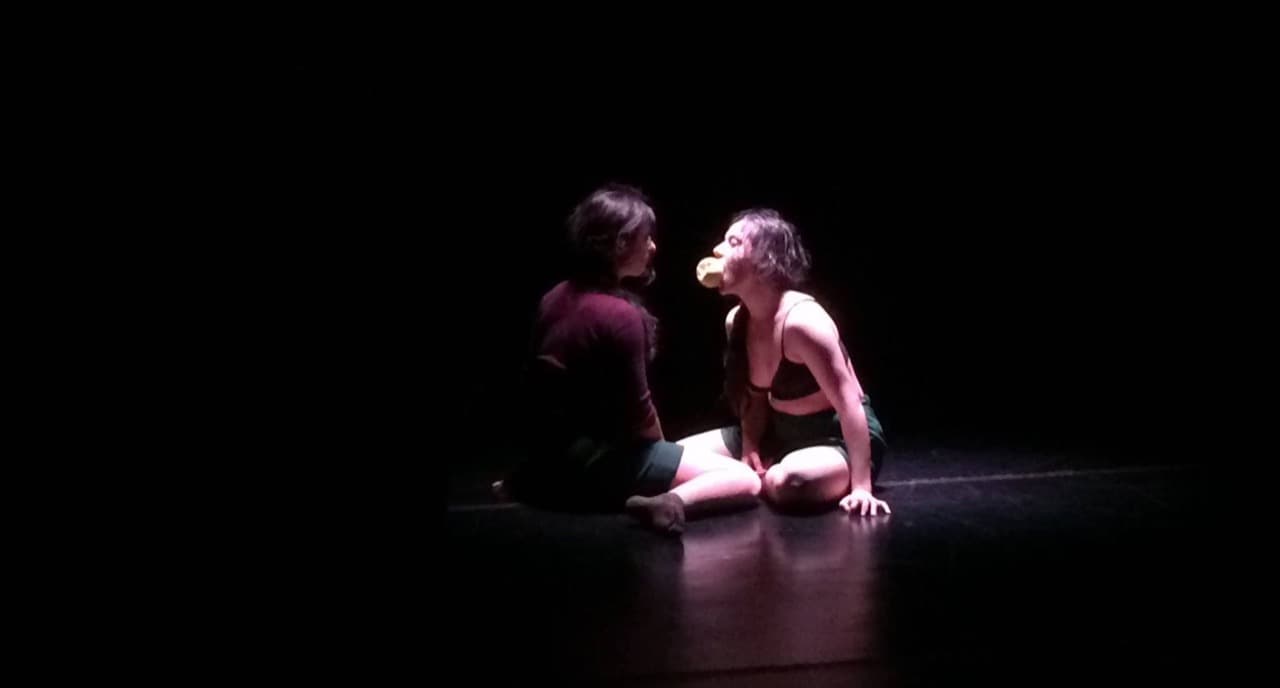 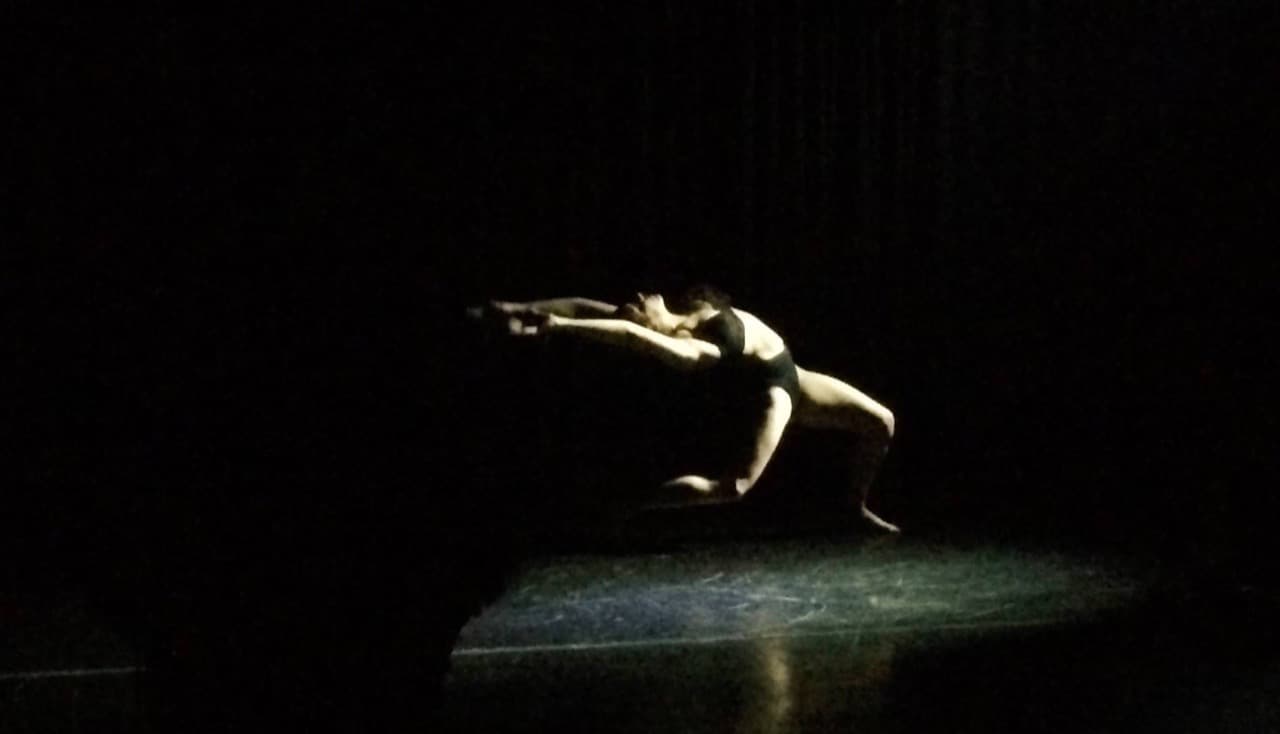 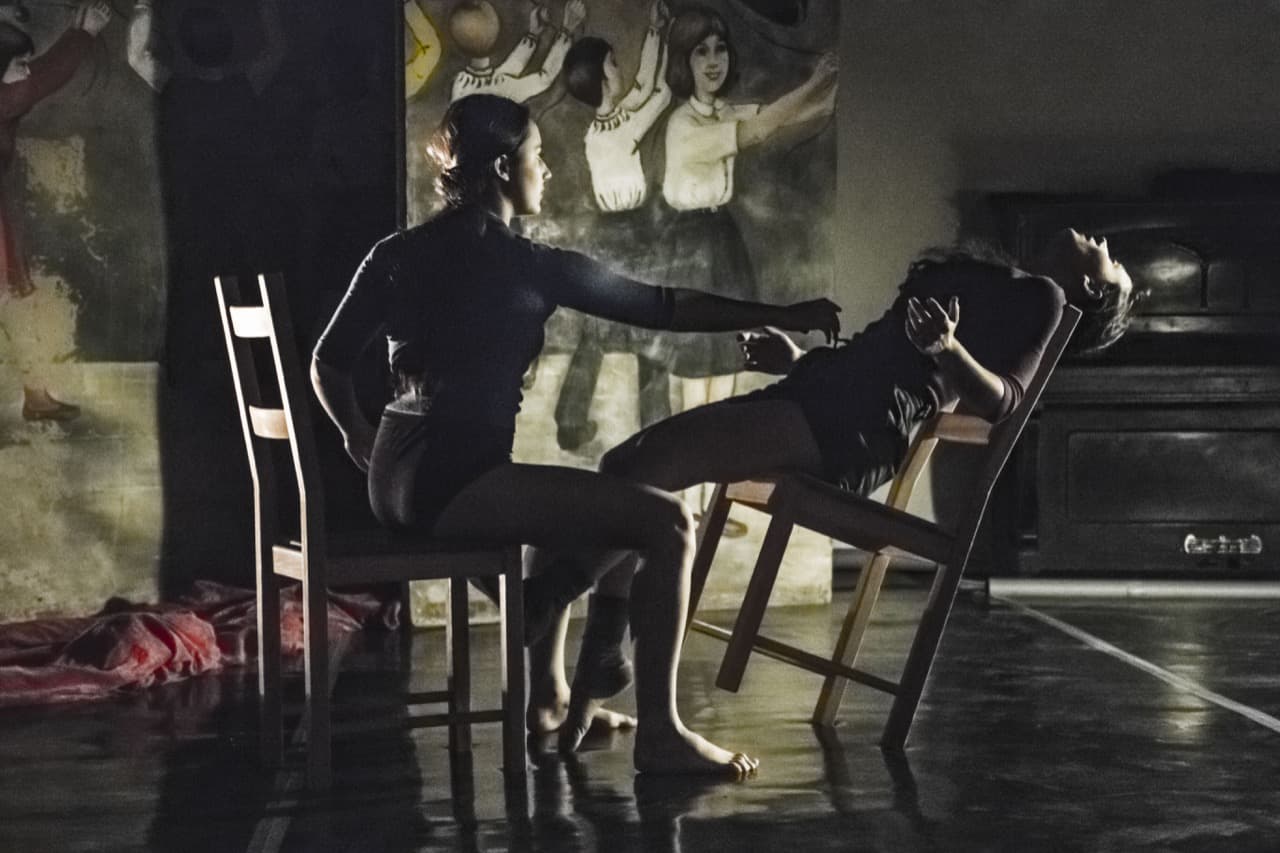 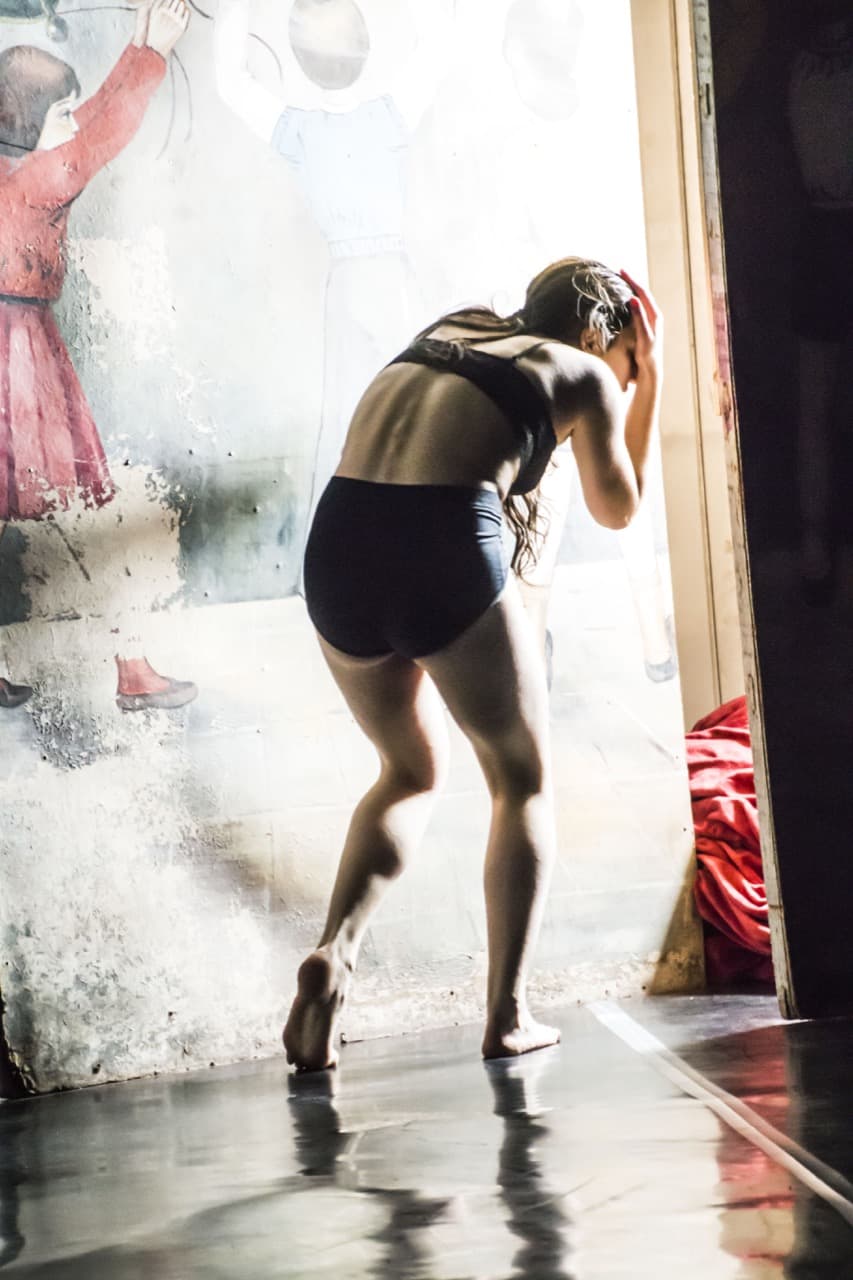 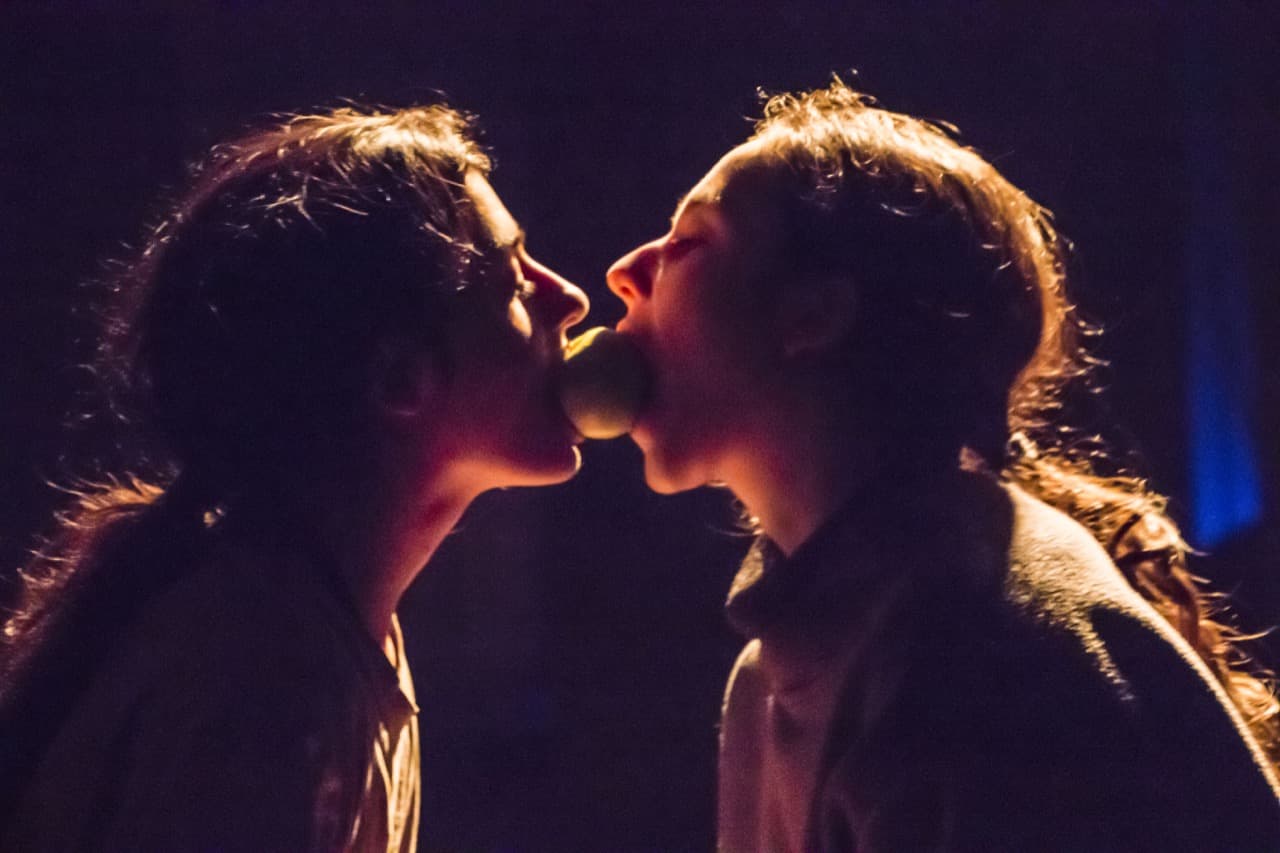 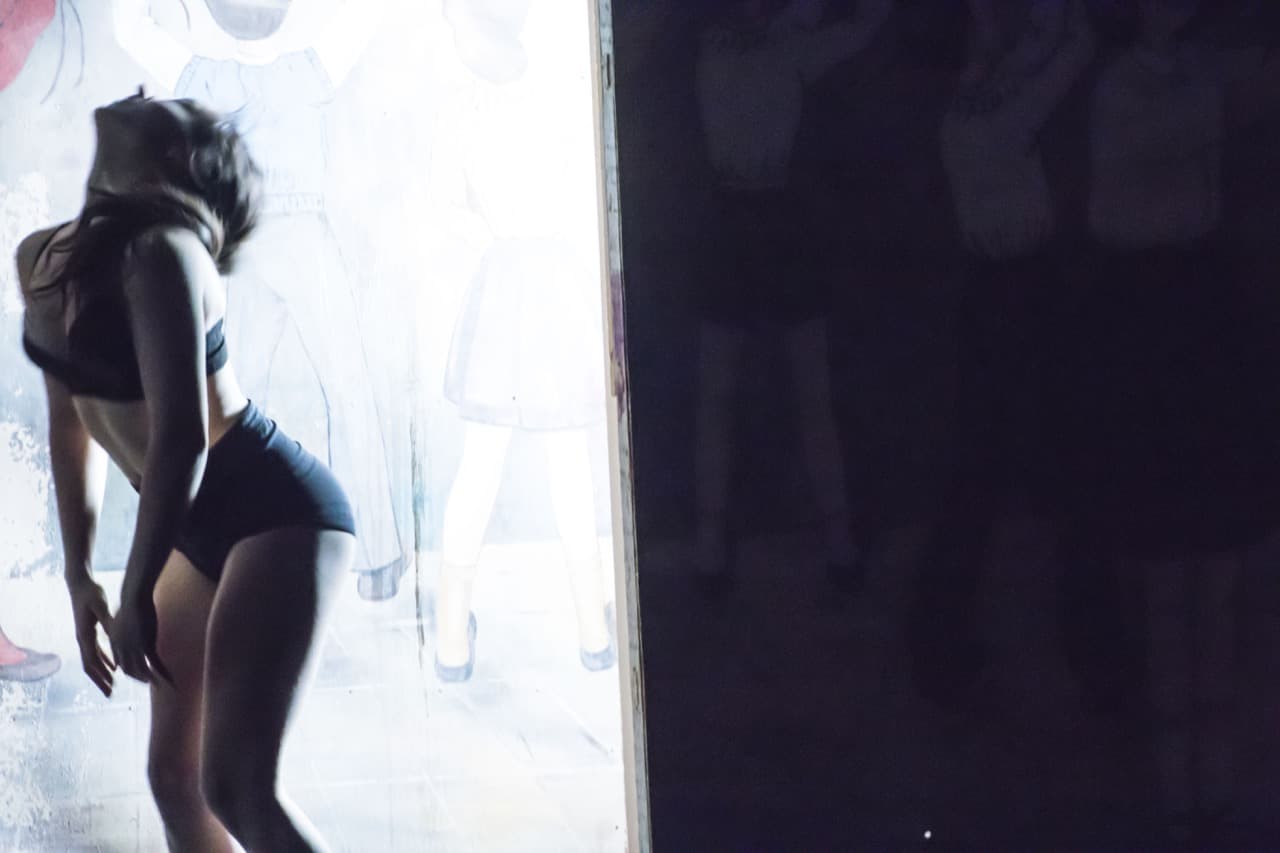 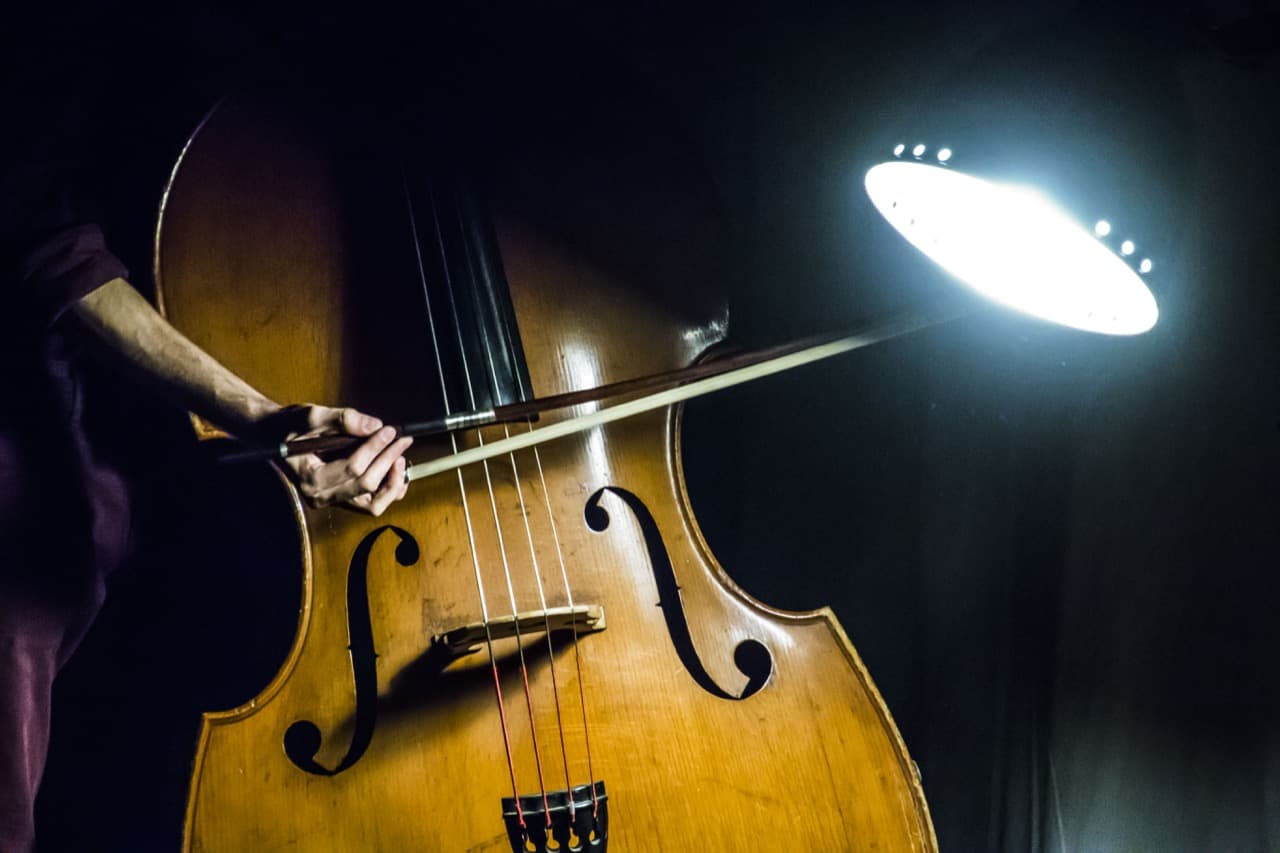 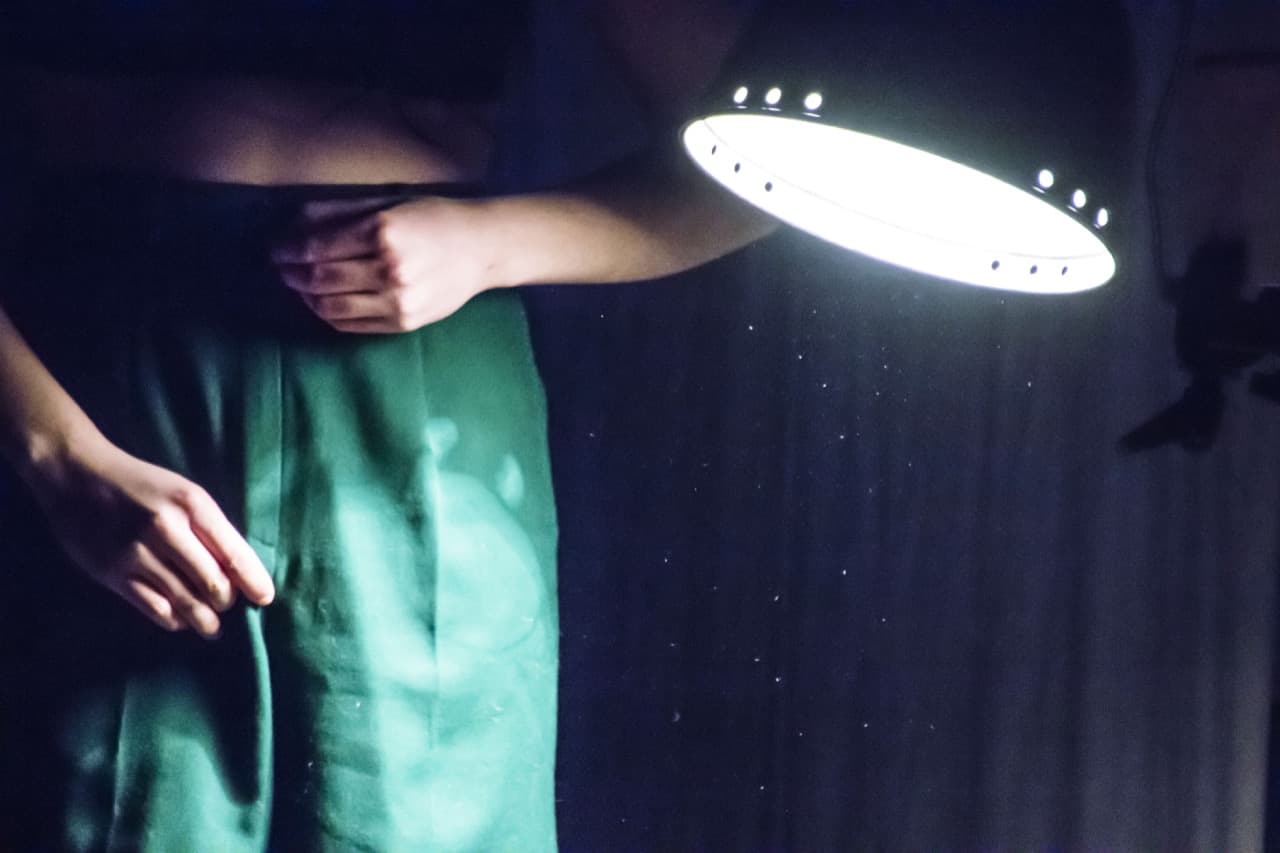 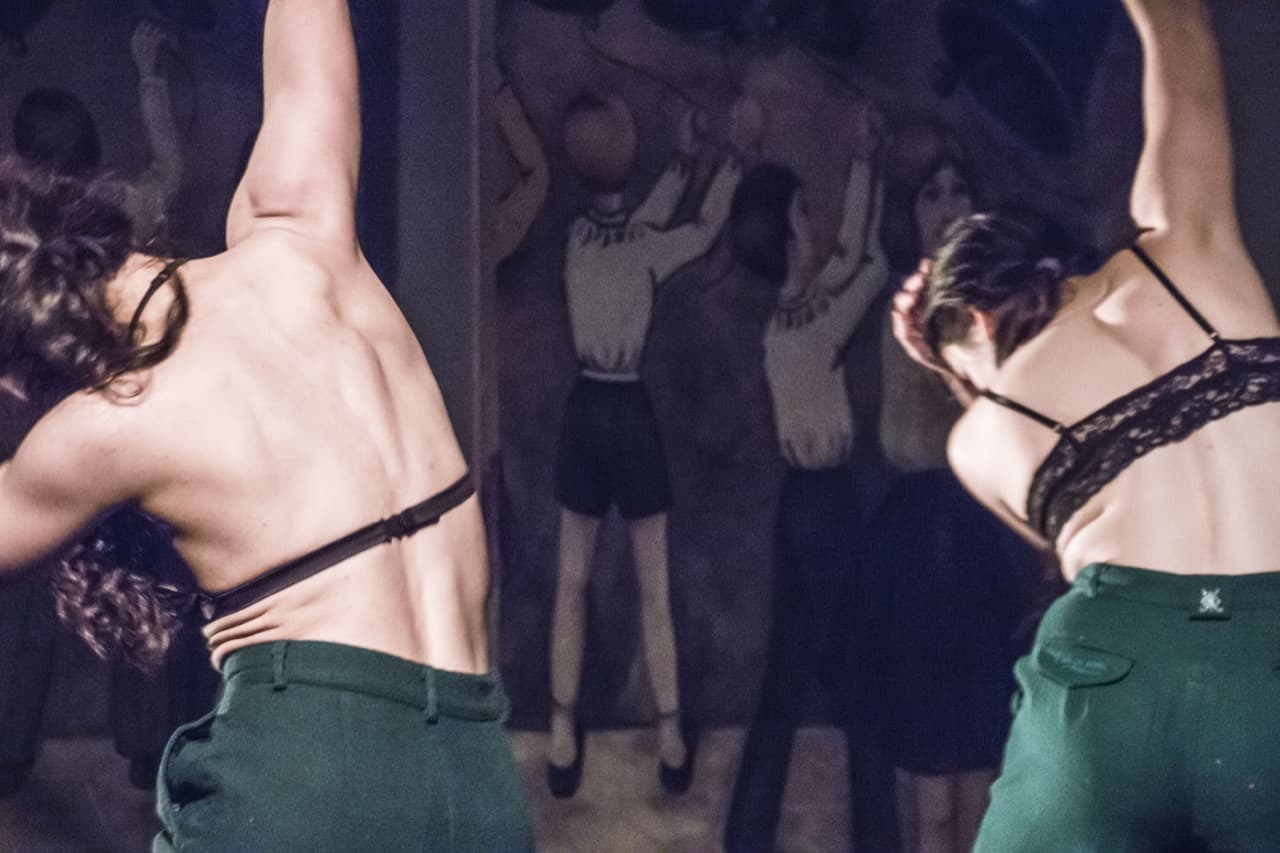 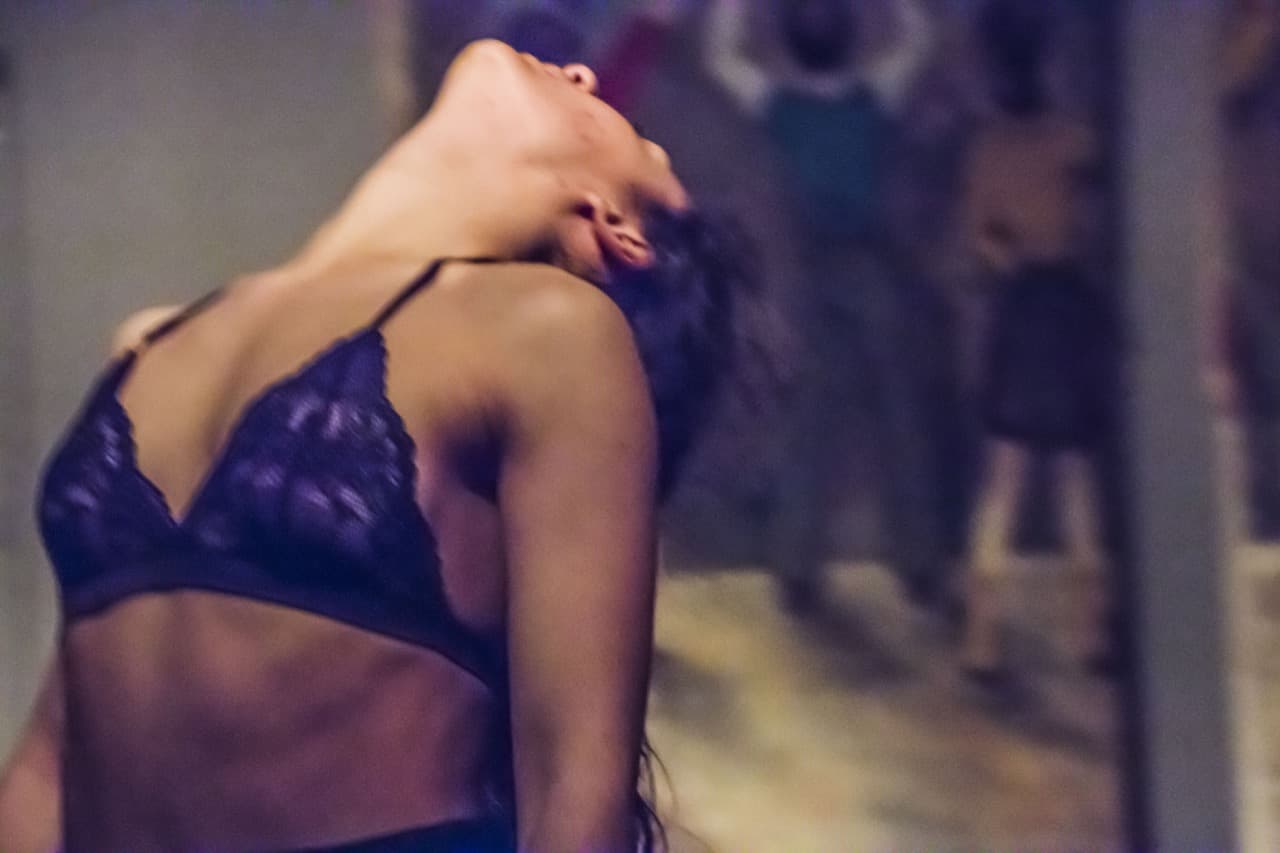 ATOM theatre is a Bulgaria-based company working in the field of contemporary dance and site specific performance. Formed in Sofia in 2011, its main goal is to “dig” into the social, cultural and educational environment, to study processes in society and relations between people, and to implement them into projects strongly correlated with certain spaces, architecture, design and history. Since the group’s formation, they have been been driven by the passion to explore the limitless possibilities of movement and dance, the instinct to chase up personal choices, the thirst for freedom on stage, for contact and connection which provoke coalescence of the “atom” with other particles to form molecules that merge the self with the emotion of the next challenge.

ATOM theatre have worked on a variety of projects with international partners and festivals, such as the French organisation “Euroculture”, Busan International Dance Festival in South Korea, Bosh Festival in F.Y.R.O.M., Izmir International Festival in Turkey, projects across Bulgaria, and with collaborators from countries such as Austria, USA, Montenegro, Slovakia, UK, Romania, etc. In 2017 ATOM theatre was the organizer of Choreographic Series #1 in KUSHTA Creative Hub (a Bulgaria/South Korea collaboration project).