Danish composer and improviser Carl Bergstroem-Nielsen, who is visiting Greece as a guest of the Danish Institute in Athens, has been creating a substantial number of graphic / verbal scores for open ensembles that cultivate musical improvisation and intuitive music. 6daEXIt has been collaborating with the Danish composer since 2007 and has performed a number of his pieces. In 2019 the group presented the composition Alchemy that Bergstroem-Nielsen composed specifically for the group in 2016 in the concert series “A Music Bridge above Syggrou Avenue - Vol. 4“, organized by Onassis Stegi.

The verbal / graphic score Our Way (2021) is a series of 10 verbal / graphic scores for guided improvisation in which the Danish composer explores when the members of the group are going to take the necessary decisions in order to make a version of a piece with indeterminate form: before or during the rehearsal/performance? The composition Our Way is dedicated to Alexis Porfiriadis and is based on the latter's doctoral research. 6daEXIt will present 4 of the 10 tracks in the series.

Composer/improviser and founding member of 6daEXIt Improvisation Ensemble Alexis Porfiriadis has been creating verbal and graphic scores for improvisation since 2008. In the verbal / graphic composition titled IF, all the sonic actions of the players are connected to the sound stimuli they receive. In this fashion It explores what the result is when every decision of a team member depends on the sonic stimulus given by another team member. The verbal composition An Unknown Territory is a set of verbal instructions regarding to tones, melodies, harmonies and actions. The number of instructions is big enough and written in such a way that the end result is completely unknown. The instructions invite the composer and the ensemble in an unexplored, not exclusively sonic area. 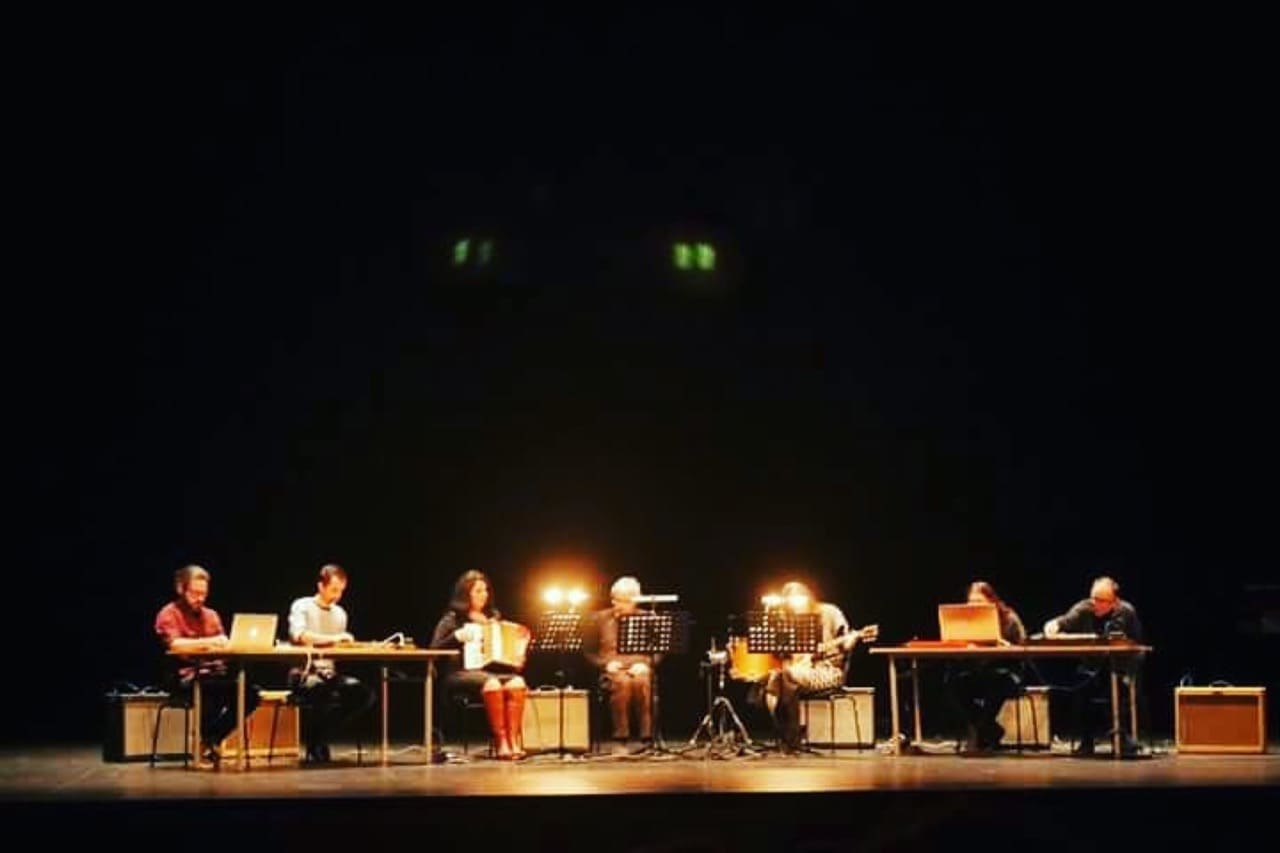 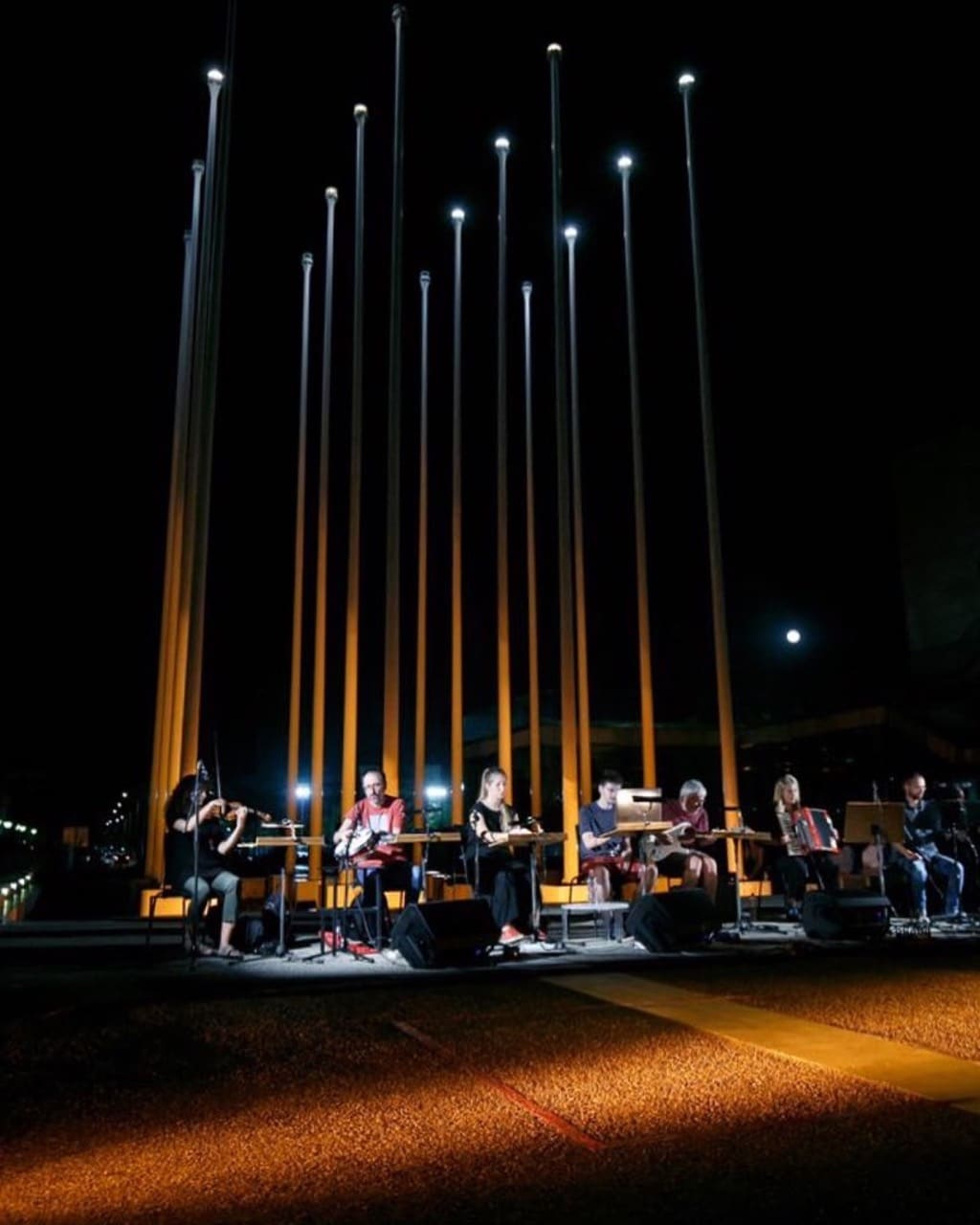 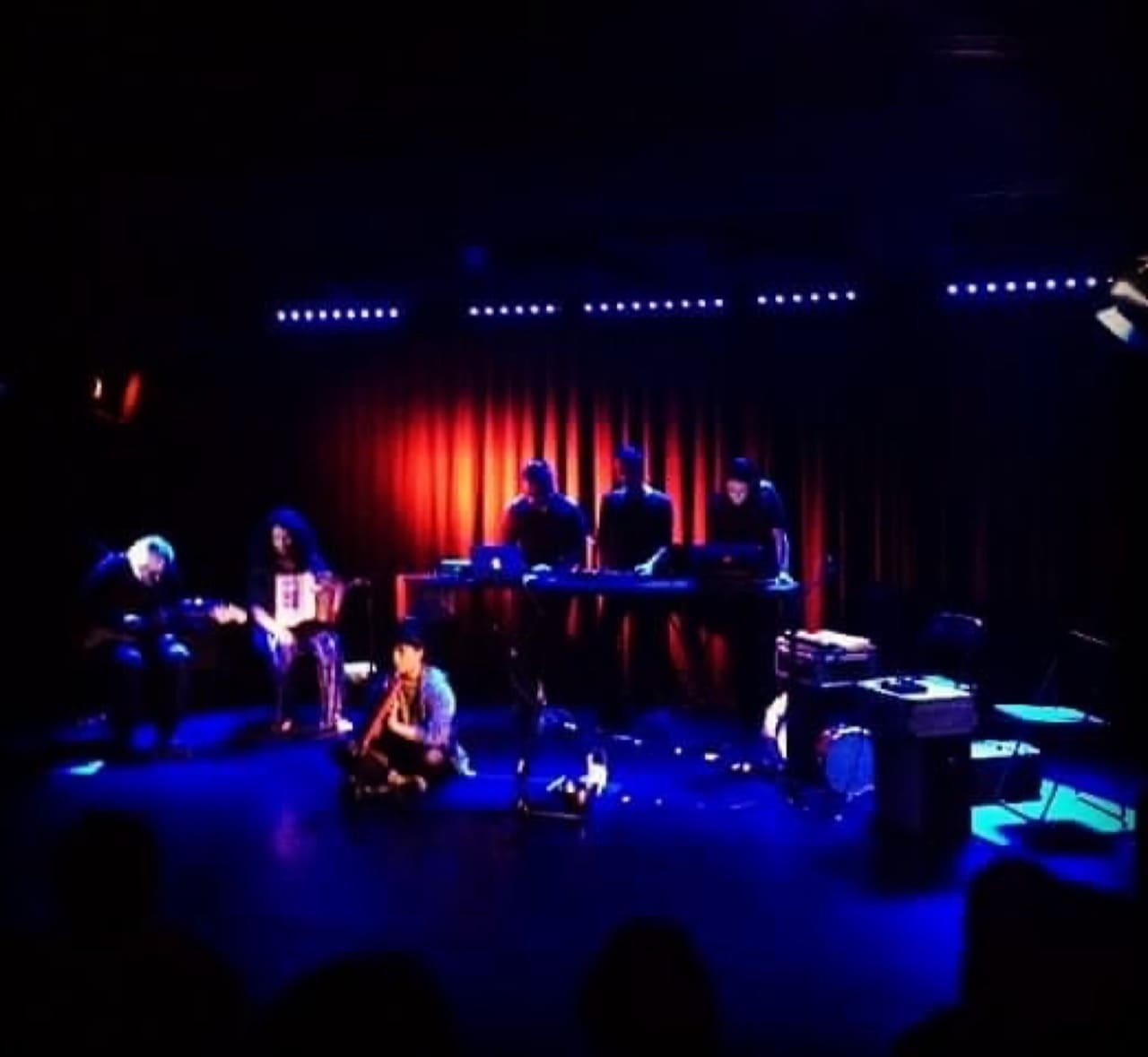 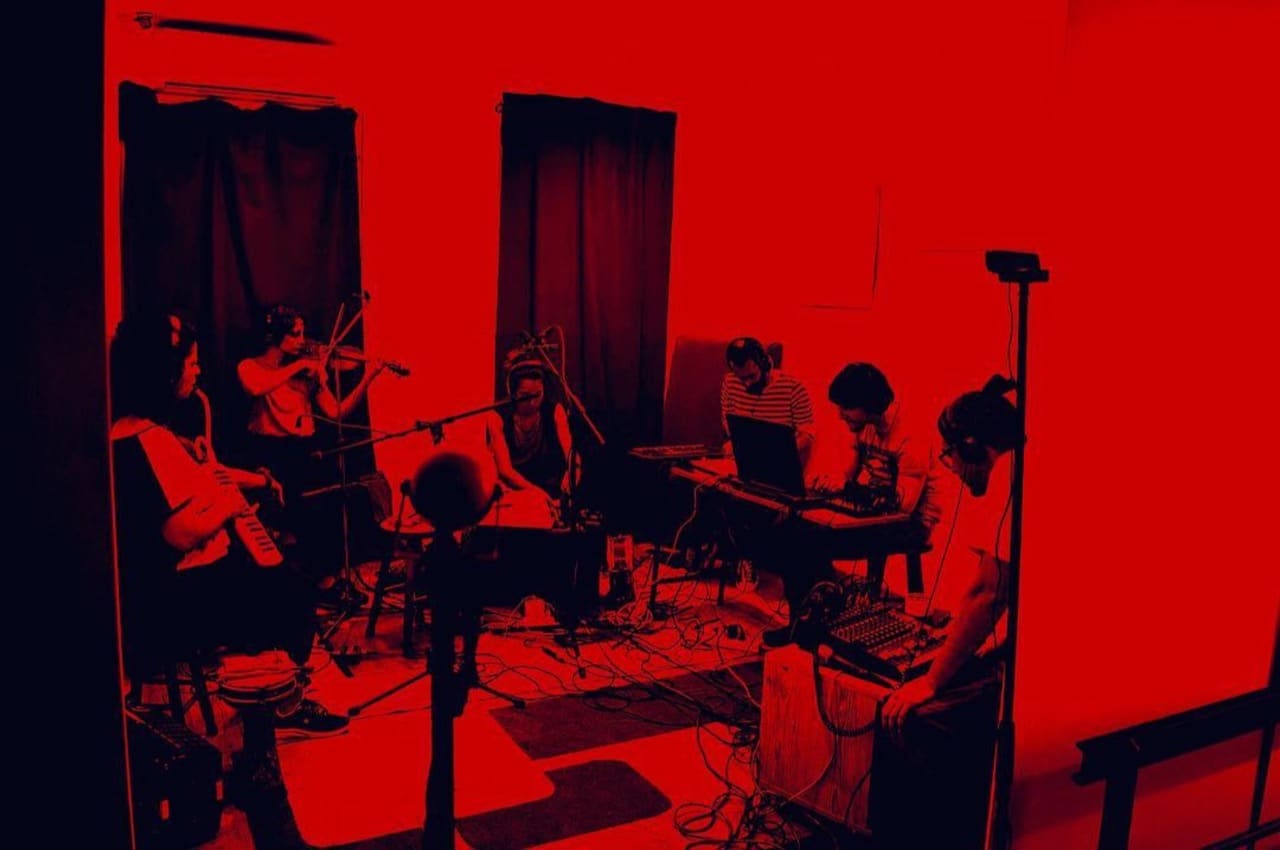 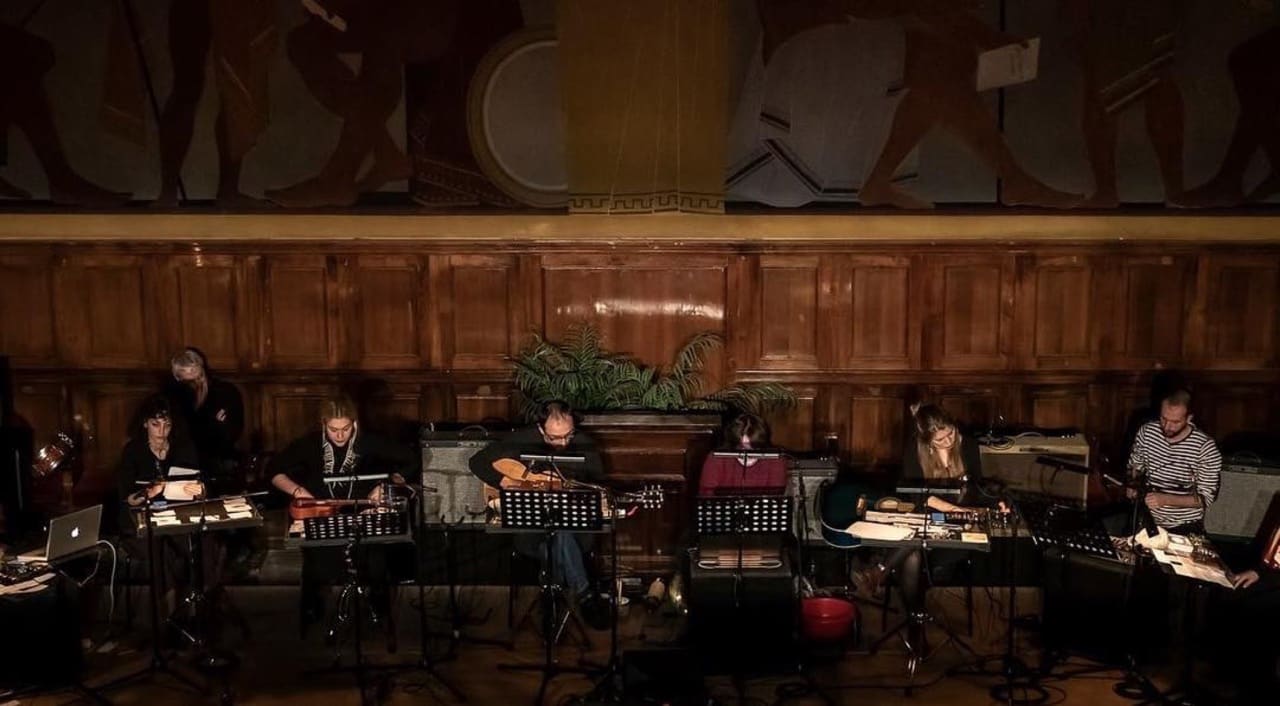 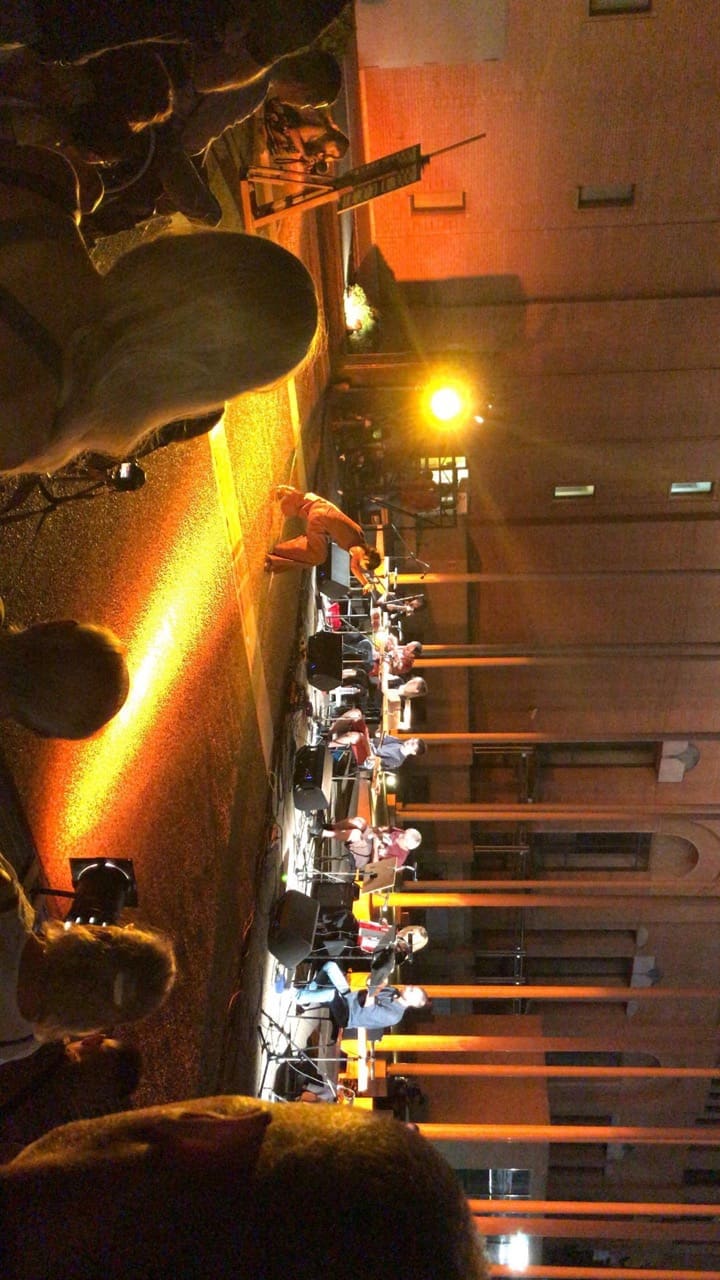 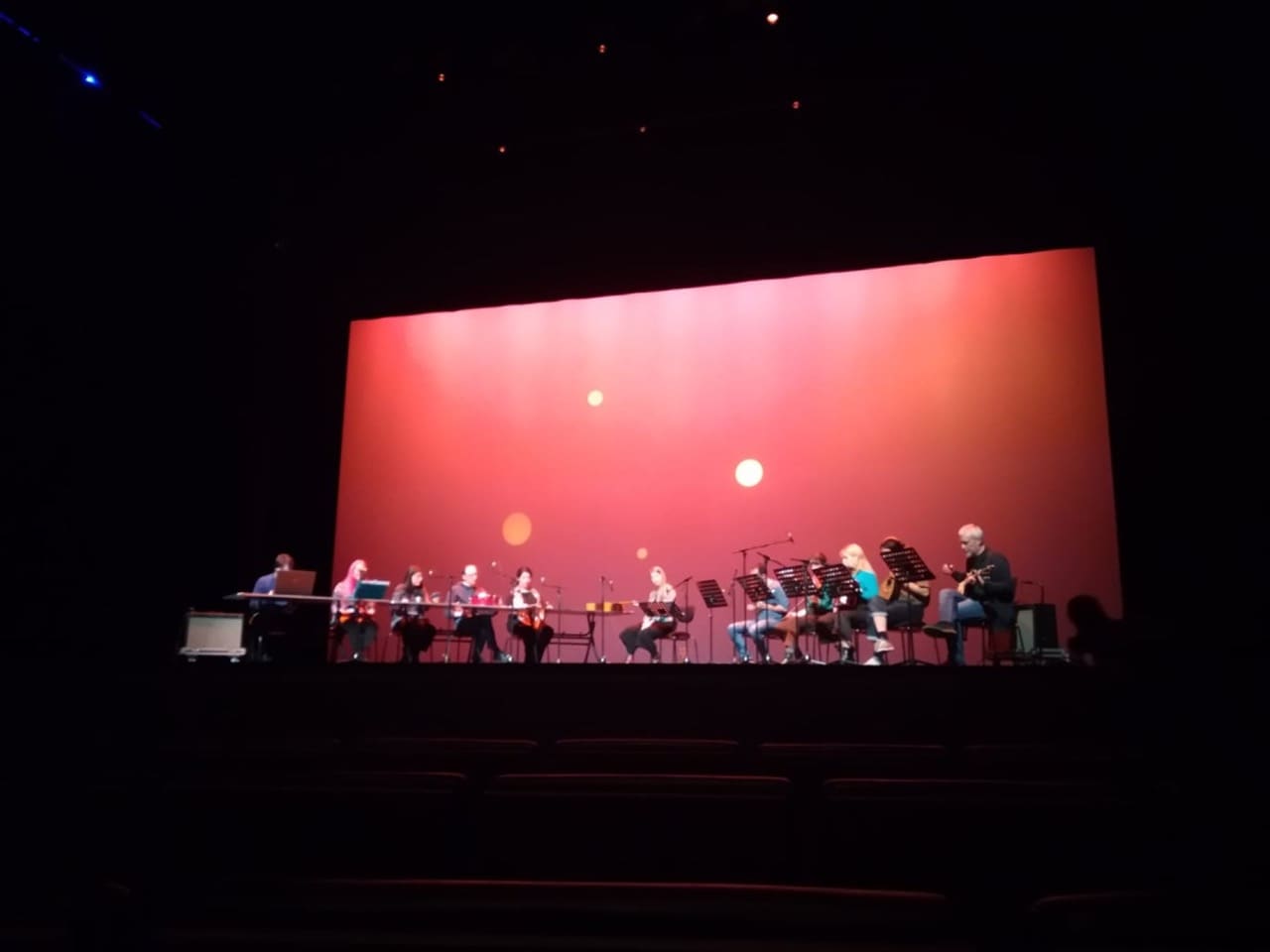 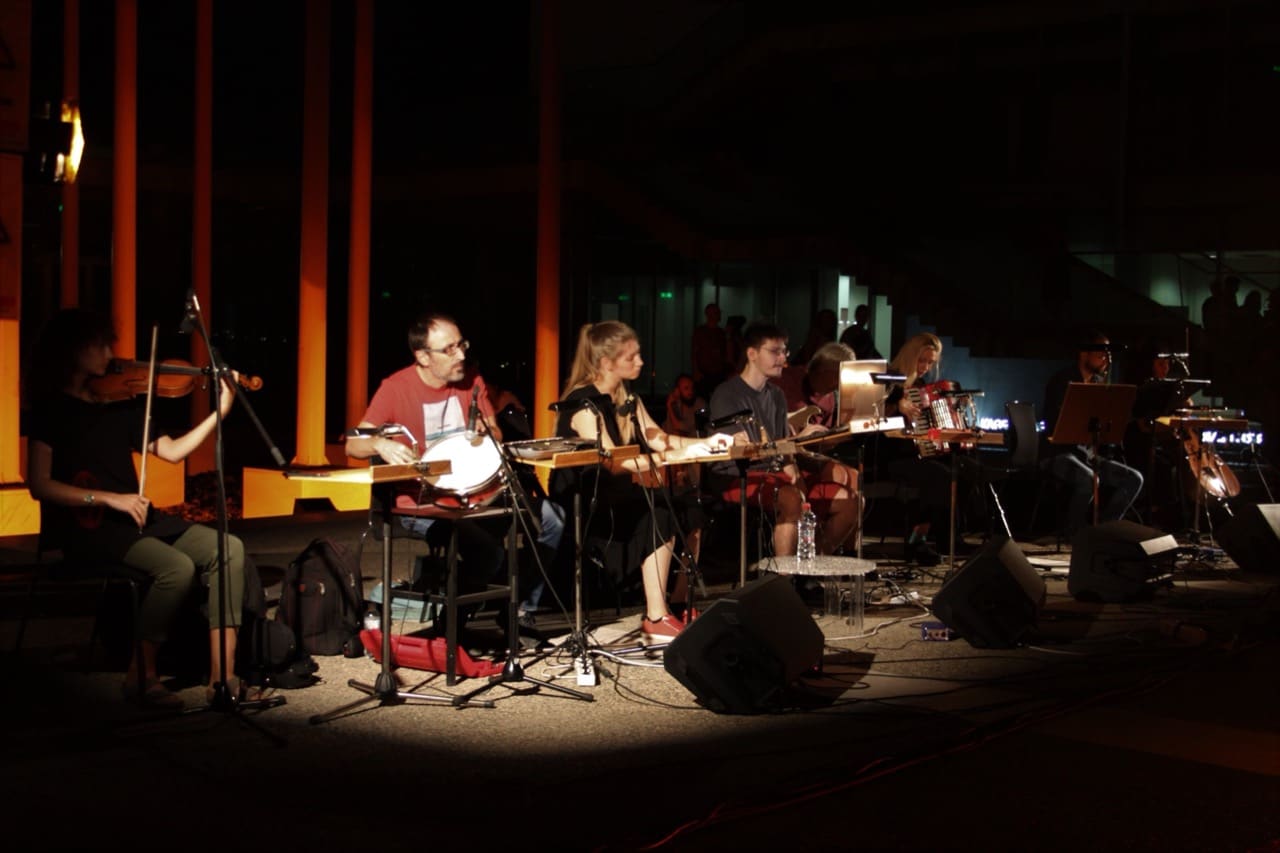 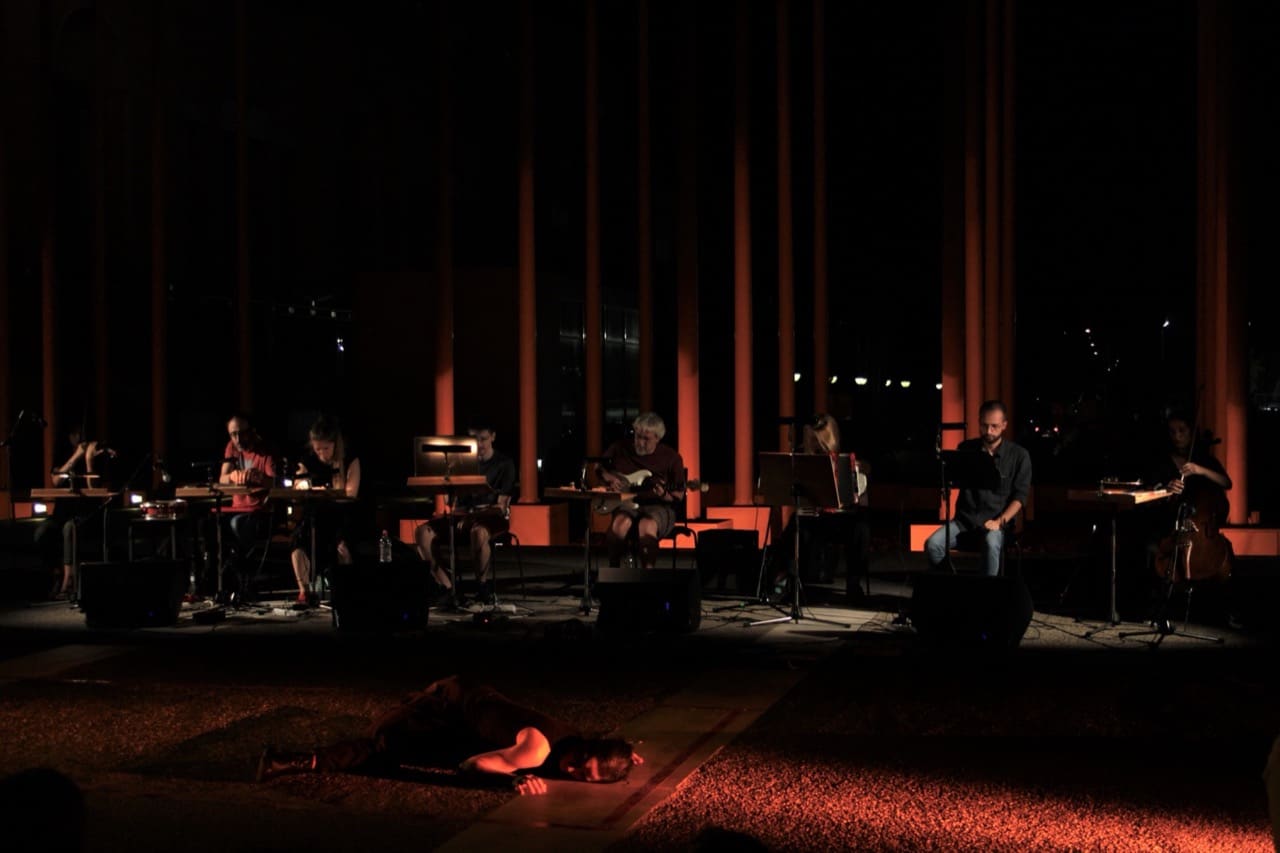 Information about the ensemble:

Past concerts and activities have ranged from the performance of graphic and verbal score repertoire of the 20th and 21th century, to the creation and performance of verbal and graphic scores by members of the ensemble, and free improvisation. In the past fourteen years, 6daEXIt have collaborated with painters, dancers, music educators and schoolchildren, performed in anti-racist festivals and community outreach events across Greece, played alongside free form noise groups and new music ensembles, as well as performing more traditional concerts in recital halls and theatres such as the Onassis Cultural Center Athens, the Lazaristes Theatre Thessaloniki, the Thessaloniki Concert Hall, the Ethnological & Folklife Museum Thessaloniki, the State Symphony Orchestra Rehearsal Hall “Solon Michailidis” Thessaloniki and different smaller venues like Vitruvian Thing in Thessaloniki, KNOT Gallery Athens, Viotechnia and Protos Orofos . The constant search for new timbral, rhythmic and textural possibilities are central for 6daEXIt, as is the purely social and political dimension of collective music-making.